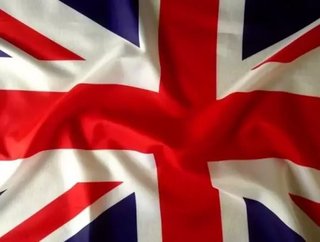 Ernst and Young (EY) has published a report suggesting that reshoring large-scale manufacturing to the UK could slash unemployment, bring billions to th...

Ernst and Young (EY) has published a report suggesting that reshoring large-scale manufacturing to the UK could slash unemployment, bring billions to the economy, and allow business to compete more efficiently.

The 1980s and 90s saw many traditional British industries outsourced to countries with much cheaper labour costs; decades that many regarded as the death of British manufacturing.

The sectors that could make a return to the UK would seek to benefit from a reduction in the time taken from production to the marketplace. Petroleum and clothing producers would all seek to capitalise on this opportunity, as well as industries that are more traditionally associated with Britain’s industrial heritage such as automotive, aerospace, and defence.

The North West and Yorkshire could see thousands of jobs created in aerospace and petroleum industries respectively. This could potentially lay a foundation for Chancellor George Osborne’s promise in his Autumn Statement address to build a “northern powerhouse.”

Regions are already beginning to vie for the large-scale investment and development that reshoring could bring, however the EY report does caution that the country needs to make itself more attractive to ensure investment.  Reshoring, according to lead EY economist Mark Gregory is a “once-in-a-generation opportunity” and jointly rests on the ability of government and business to make the UK the top destination in the world for manufacturing.