Foxconn set to supply to 3mn electric vehicles by 2027 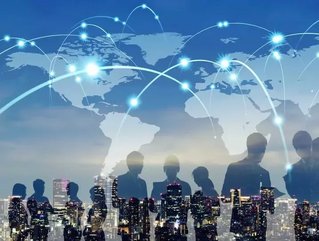 Reuters reports that the organisation has been in talks with multiple car manufacturers for future cooperation, according to Chairman Liu Young-way.

The firm, which was formally called Hon Hai Precision Industry, is a major supplier to Apple and is seeking expansion from industries such as EVs, digital health and robots in a bid to diversify its global investments. “We want to push Taiwan’s EV industry to the world,” commented Liu in Taipei.

In order to reach its target of 10% global EVs, which is thought to consist of approximately three million vehicles, Foxconn will work with a range of different automakers.

In 2024, Foxconn hopes to introduce its solid-state battery for EVs which is a high-capacity energy storage device that improves on current batteries. Liu added earlier this year that Foxconn was trying to develop supply chains in China and the United States amidst a years-long drive to diversify its investments globally.

Earlier this year, automotive manufacturer Fiat Chrysler confirmed its plans for a joint venture with Foxconn to create electric cars and develop internet-connected vehicles in China. William Wei, an executive at Foxconn, commented that the firm’s intention is to become the Android of electric vehicles, a reference to Google’s mobile operating system.