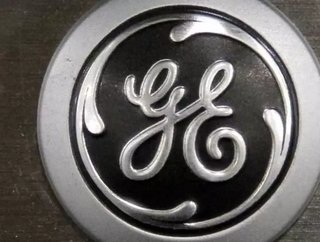 General Electric (GE) is proving its commitment to create jobs, develop skills and enhance technology at its operations in Nigeria by sending 15 new Nig...

General Electric (GE) is proving its commitment to create jobs, develop skills and enhance technology at its operations in Nigeria by sending 15 new Nigerian technicians to Brazil for training in the assembly and testing of subsea equipment.

Uzo Nwagwu, COO, GE Oil and Gas made the announcement, and went on to confirm that next months, the team will proceed to Aberdeen for the next phase of training in GE’s Bridge of Don manufacturing facility where they will receive further hands-on exposure to subsea equipment manufacturing activities.

According to Uzo, “TYhe trainees include three manufacturing engineers and twelve technicians who fill form the core team for assembly and testing of subsea equipment. GE is investing approximately $3.6 million in the training and development of these employees.”

The GE Oil and Gas COO disclosed that since their recruitment in April, all 15 trainees have been engaged in rigorous training programs which include the GE New Employee Orientation training (NEO), a 90-day assimilation training programme in GE’s Port Harcourt office and workshop style training at its Onne facility.

These training programs are geared towards providing a pipeline of talent and resources for GE’s manufacturing and assembly facility in Calabar.

The company has already announced its $1 billion investment in the country; $250 million of which is earmarked for the capital expenditure on its facility. When completed, this will make Nigeria a manufacturing and assembly hub for Oil and Gas and Power across West Africa and beyond.