Who is Bhakti's new CEO? 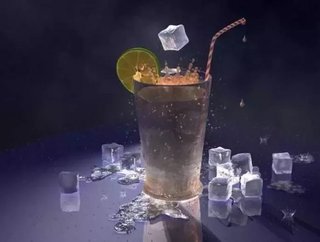 Who is Bhakti&#39;s new Chief Executive Officer? This week comes the news that US-based chai and sparkling tea company, Bhakti, is acquiring a new CE...

This week comes the news that US-based chai and sparkling tea company, Bhakti, is acquiring a new CEO with its founder, Brook Eddy, moving on to become Chairman of the Board of Directors.

The new CEO is Sarah Bird, who is new to the company after having spent the past 15 years at Annie’s Homegrown. She takes over a fully-formed business after Eddy – who began Bhakti in 2005 – expanded the company to a national level.

Bird is more than experienced, working for numerous companies – many of them food-based – since 1987, with a heavy focus on marketing some of the biggest brands in the world. Starting in various managerial roles for Frito Lay, Bird moved onto the Nestlé Beverage Company in 1993, and later Power Bar in 1996, developing various product lines.

From 1999 to 2014, Bird worked five consecutive roles at Annie’s, focused on marketing. This culminated in an industry relations role during which Bird represented the company on key industry boards and kept its leadership team on top of its sector.

For one year each, Bird continued with her strengths in marketing with Ecologic and Three Twins, before finding a home at Bhakti.

Bird said in a statement: “I am truly honoured to have the opportunity to lead the Bhakti team. Brook has built a wonderful brand and an incredibly innovative product line, and I am very excited to work with the team to take it to the next level. I am also thrilled to have Brook as a partner in Bhakti’s continued journey.”