T2 Tea is one of the world’s premium tea companies, operating in tea retail, wholesale and tea wares. Started in Melbourne in 1995, in 2013 the company was purchased by consumer goods giant Unilever. T2 nevertheless retains its Melburnian identity, while expanding in international markets, particularly the UK.

Rohan Penman is the company’s Global Head of Technology, overseeing a systematic digital transformation as part of his role. “Anything that involves IT, I am accountable for,” he states. “That’s all the way from retail through to ensuring business to business connection capability, as well as having a website that is running efficiently, responsively and is always available.”

Penman admits that there “had been a number of years where significant spend hadn’t occurred”. Consequently, since joining, Penman has overseen a comprehensive update of T2’s systems. “There was a lot of change, to say the least,” he notes. “To start with, the warehouse management system had become ‘end of life’. So HighJump Advantage was installed to replace what was effectively an obsolete warehousing product.” Another system that received some TLC was point of sales (POS). “Our point of sale was end of life and very hard to support in the Asia Pacific region. So that was replaced with Triquestra's Infinity product. Then we needed a new way of approaching communications. Luckily, we were using Microsoft 365, so we were able to take advantage of the upgrade path for SharePoint, instigate SharePoint Modern and rebuild our intranet. With that, we were also able to install Microsoft Teams and put in a fairly basic software VoIP system for anyone that needed a phone system.”

Systems change reached a new level of urgency owing to the recent headquarters move, which was both an opportunity and a challenge. “From the get-go of starting at T2, we were aware that a move was required,” says Penman. That effectively gave me 18 months to begin planning. We had priorities in the business, such as the warehouse management system and the new POS system. It allowed us to do risk management and an assessment of what infrastructure we were running to make sure that effectively anything on premise could be turned off for quite a long time and the business wouldn't notice it.”

Following that assessment, services which had to remain available were migrated to cloud offerings such as Freshworks. “We started off using Freshworks servers so that we had an ITIL framework for incidents and problems,” says Penman. “The Freshworks service desk was so good that we then moved to using the project management product called Freshrelease, which is effectively a Kanban solution that allows you to run agile scrum methodology.” Private infrastructure was also moved to the Rackspace Intensive hosting environment. “Rackspace Intensive allows us to have a gold standard of support, with business trading 24/7, which we require as global retailers. Rackspace Intensive hosting offers that high level of management and service for all the applications that are hosted on their physical hardware.”

The systems the company is implementing are ultimately a component of providing the best possible level of ecommerce experience. One such example is the capabilities of the newly introduced POS. “Infinity POS is actively updated,” says Penman. “It's a platform you can happily build on, and it's a very big enabler for us from a retail and digital point of view. It allows a unified strategy integrating the digital world and the physical store. It's also let us engage with alternative payment methods. We've started to do a lot of work with providers like Afterpay and Clearpay, which has definitely started to make a dent in the UK and the US.”

The advanced approach to ecommerce opens up new avenues and new levels of customer interaction, as Penman explains. “To give customers the best experience, a modern retailer needs to have consistent offering and messaging, both digitally and in store. That's the crux of the approach. That includes people being able to interact in store and online and have their details and transactions synchronised so that they have a history of what they've done, and so they can access that however and whenever they wish. It also allows the customer to shop where, how and when they want. Ecommerce also allows us to present the premium product that is T2 as a lifestyle. Looking on the website, customers can see that T2 is a brand that is trying to wear its heart on its sleeve, do good and give back.”

That sense of giving back is reflected in sustainability initiatives undertaken by T2 and its parent, Unilever. While Unilever has pledged to halve its use of new plastic by 2025, T2 itself is focused on such initiatives as removing polyplastics from its packaging. “There's a lot of people in the business that are passionate about sustainability,” says Penman. “Packaging and reduced wastage is a huge focus for the business, and has been for a couple of years. We’re giving back and showing a moral commitment to the planet.” As T2 balances internal change with new methods of external engagement, this ethos remains at the fore. 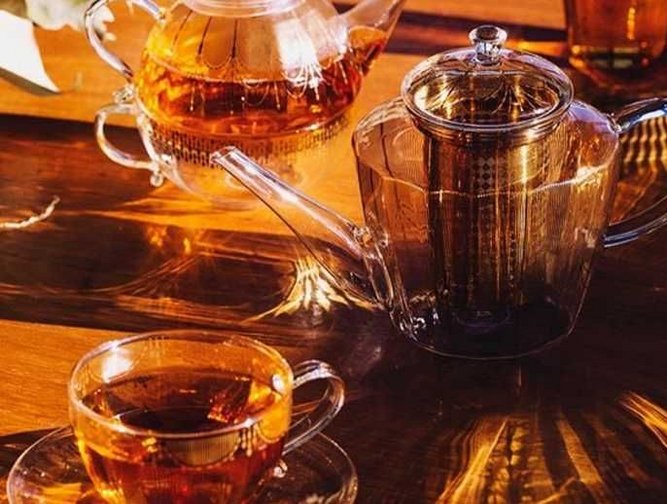 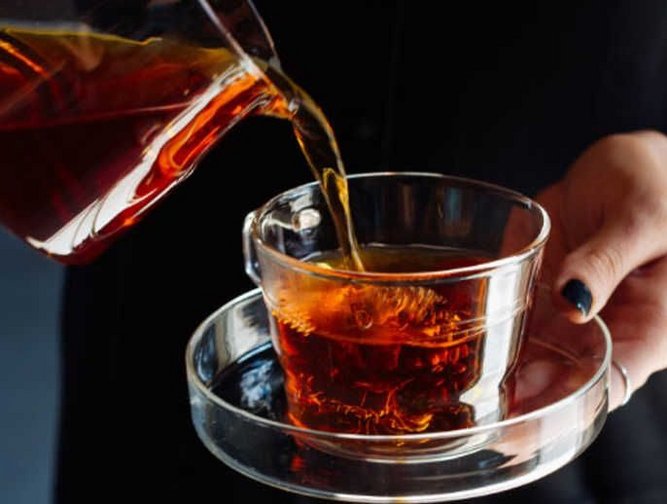 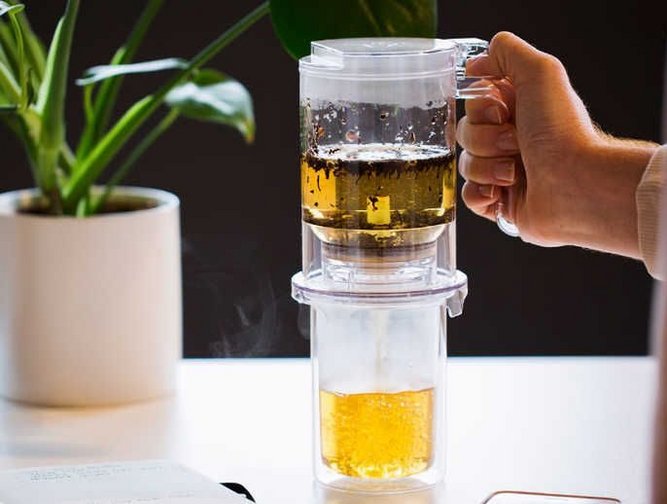 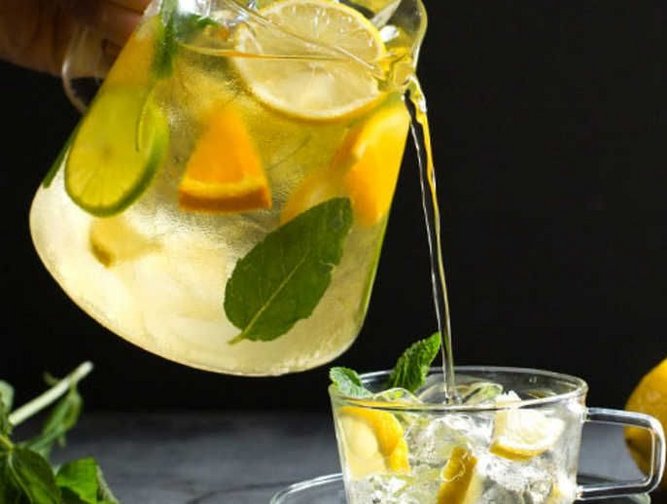 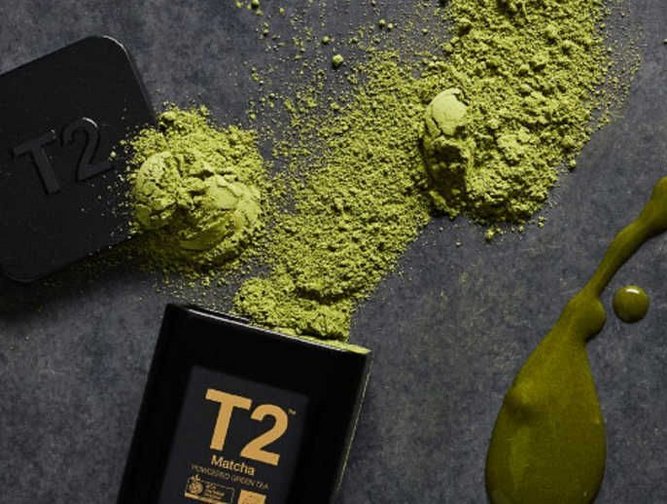 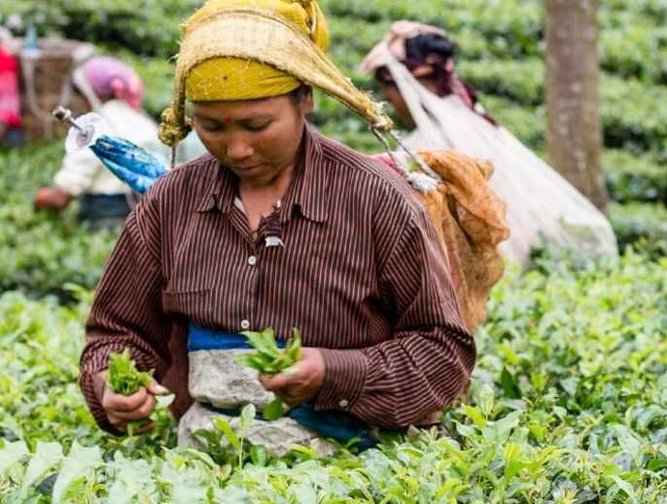 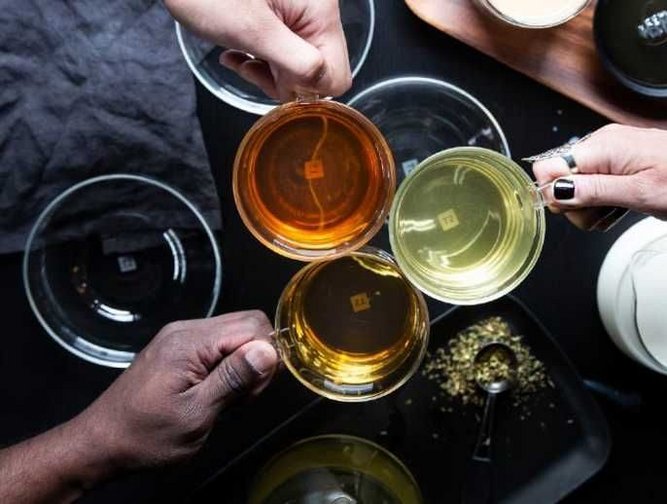 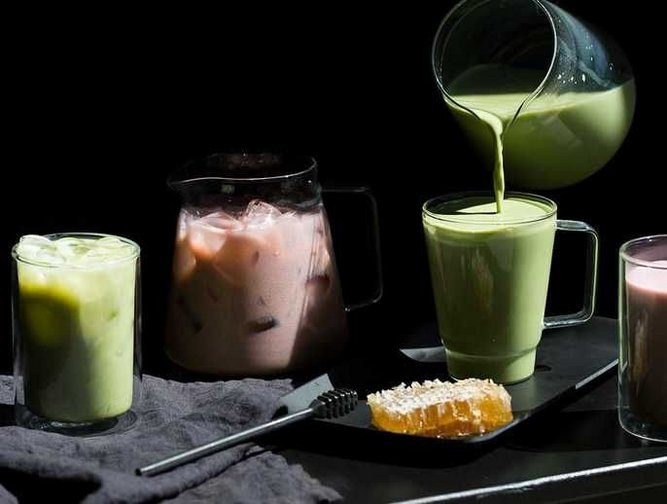