Keko shows innovation in its brand...

With the goal of 100 percent growth in net revenue by 2018 in a sustainable manner through special series, new vehicles and new products, Keko reinforces the bold personality that allowed the company to stand out in the automotive market.

Founded 28 years ago, Keko is now the Brazilian leader in accessories for customizing automotive vehicles. As a precursor of trends in its industry, the company has stood for pioneering innovation, design, technology and quality of products.

Located in Flores da Cunha, in the state of Rio Grande do Sul, where it has an industrial park with 25 thousand square meters of building area, Keko materialized its major recent projects with the objective of promoting the growth and perpetuation of the business in the next few years. Some of those projects were the opening of an assembly center in the State of Bahia, which places the company among the major industry players, completing the cycle of the automotive chain with mounting accessories. “We have also invested in new distribution centers in the Northeast, in Bahia, and another one in São Paulo, both with 2 million square feet of physical space, with the goal of providing greater flexibility in logistics and to be closer to customers, so we can deliver smaller quantities in a faster period," explains Julian Mantovani, Vice President of the company.

The company continues to work on developing new products with automakers and for the aftermarket, where there is more freedom to innovate with their own brand products. Recently, the company released a cover for steppe, produced by the process of injection of TPO plastic, with a material that offers high resistance to UV rays, is recyclable and brings in the finish, an automotive paint in the color of the car. The item had a very positive response in the market: "We made this cover for the spare tire of the Eco-Sport, with a very strong design and innovative concept, which has much to do with the customization of the vehicle, which is our main focus," Mantovani says.

In January, the company launched a line of stirrups called My Way, which employs a different concept, with parts made of aluminum, a lighter material and recyclable. It also has an anti-slip system with elements of fixed rubber for the footpads that are having an excellent acceptance.

Two years ago Keko set up a plan of action and market coverage, which now has been completed. “We implemented a concept of regional managers, a team of representatives to be close to the customer, acting in a very dynamic way, and present where the customer is," says Mantovani.

One of the major goals of the company for the coming years is the expansion of exports to some African countries, Mexico and subsequently the introduction into the U.S. market. "The goal is to grow 30 percent in the aftermarket this year, and we are very close to our goal. Right now, our overall growth should be around 20 percent," reveals Mantovani.

The quality culture in the organization is old, since Keko is a pioneer in its segment in the country to certify for the Quality Management System with ISO 9001 in 1999. Keko is also certified in the worldwide automotive standard ISO / TS 16949, important credential for automakers suppliers, and the QSB, a quality program developed by General Motors to enable the supply chain. “We have groups working in the Kaizen continuous improvement and we have the Keko Production System (KPS) that maintains focus on lean production, developing a culture of improvement within the organization, through the elimination of all types of losses and wastage," says Mantovani.

In 2013, the adoption of sustainable practices and philosophy of respect for the environment culminated with the ISO 14001, which defines the requirements to operate an Environmental Management System aimed at sustainable growth accreditation.

The new industrial park where Keko is installed has 190 square feet and demonstrates the company's concern with the social and environmental practices. About 90 percent of the waste generated in the unit is recycled and 100 percent of the effluents and atmospheric emissions are treated. Eight thousand, five hundred square meters were allocated to a conservation area of permanent forest, which annually sequesters 3.27 tons of carbon dioxide, enough to offset the annual emissions of a bus that travels 14 km per day. The buildings have prismatic plates that offer natural lighting and hot water used in garments and their restaurants are heated by solar panels. “We also have an environmental committee whose responsibility is to monitor ISO 14001 requirements, and identify and promote improvements, whether systemic or physical," concludes Mantovani. 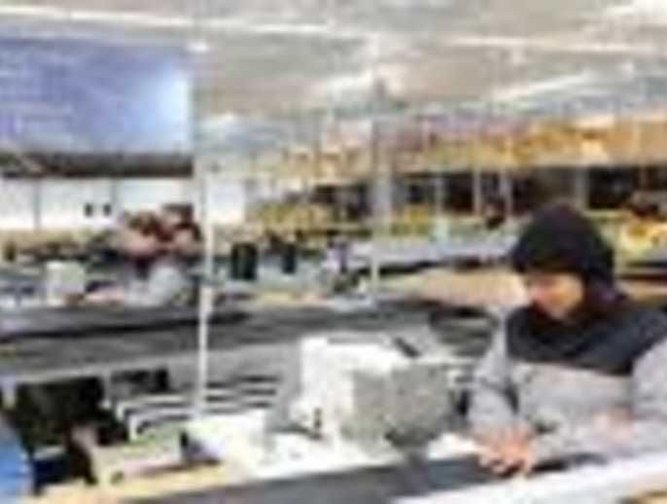 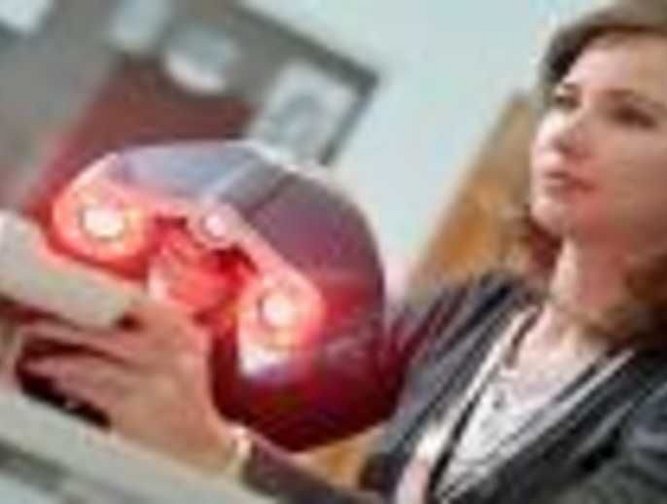 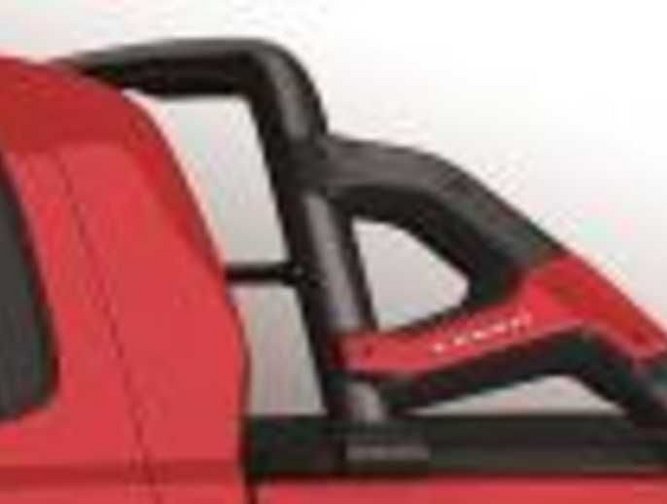