With 140 years of history, Kimberly-Clark is one of the world leaders in manufacturing, by providing essentials for a better life for a quarter of the world's population in more than 175 countries.

The dream began in 1968 in the Andean region, through the establishment of Colombiana Kimberly S. A. In the nineties, the Company progressively expanded to other countries in the region, constituting Kimberly-Clark in Ecuador and Peru in 1995, Bolivia in 1998 and Venezuela in the year 2000. Since then, the Company’s growth, prosperity, the empowerment of human resources, and a high level of innovation and strong brands are part of the Company's success.

The most important products globally and in the Andean region are focused on baby care.Brands like Huggies, Scott household products such as toilet paper, napkins and kitchen towels, intimate products for women (Kotex) and for adults, the brands Plenitud and Poise.

The institutional division known as Kimberly-Clark Professional (KCP), is a strong legacy in the company, which is responsible for providing material to the hospitality industry, restaurants, other other companies…

Technology is another ally in Kimberly-Clark’s operation, and as advances are being presented the Company will pair[e1]  for developments.

Over the past six years, the distribution centers were modified by placing them on a world class context thanks to technological implementations that have streamlined productivity, improved use of space, reduced lead times to provide better service and production of higher quality products to customers, such as the investment in WMS software (Warehouse Management System).

The Latin American leadership of the Company challenges in a positive way to innovation, inside and outside the Andean region, which is why Kimberly-Clark has several domestic investments, a way to contribute and give back to the region, and then export to countries around the globe.

On the industrial side, Kimberly-Clark has been achieving global acquisitions and selling Cold Business to third parties, this way the Company is focused on international products in its portfolio.

"We will have a very strong investment with brands that have not been produced in Latin America, placing Colombia as the country with the largest investment of the corporation" mentions Caicedo.

Operational innovation is a recurring theme in the Andean region, where patented goods are within the plants, taking exclusive management of these assets in manufacturing products, "the first machine that was in Latin America for Huggies Up and Go is based in Peru, and then exported,” he said.

“As we face industry developments, the issue of E-commerce should be incorporated,” mentionsCaicedo, who argues that by 2014 there will be an organization dedicated to this performance.

2012 was a year of innovation for the city of Medellin, as Kimberly Clark established a third innovation center focused on emerging markets worldwide. The Innovation Center is home to 40 creative minds of all nationalities and doing daily work to develop the best products.

Caicedo, mentioned "the particularity of this center is that here we are working not only for Latin America but for all emerging markets, globally."

The Company chose to settle in Colombia because of the Barbosa Plant improvements in the country, local innovations that reached the ears of the overall administration and the creation of a new patent (Airflex). This and many other reasons made ​​Medellin the basis of emerging innovation.

"We have a team in Medellin that has worked for many years, the local government also supported the project,” Caicedo says.

Other innovation centers are located in Wisconsin (USA) and Kiheung  (South Korea), whose objectives are premium production for mature markets.

"Behind our success, is our people," proudly said by the VP for the Andean Region, he added that with the following three variables, people united, a great level of innovation and strong brands, the result is always positive.

More than 5,000 individuals are part of the Kultura Ganadora or Winning Culture of Kimberly Clark, which provides an inspiring and personal fulfillment that leads to consistent and outstanding results.

“We have a program of empowerment based on the methodology 70, 20 and 10 that provides excellent development opportunities for our teams. The Company has the brand, investment, culture, and assets, but people is what makes it work," says Caicedo.

"People, Products and the planet" are the three pillars that govern sustainability plans at Kimberly Clark; these are added to the international standards of GRI (Global Reporting Initiative) that govern the performance green of the corporation since early 2013.

Among the regional plans is COLOMBIANITOS program, where they are provided more than 1,800 children with educational plans and recycling campaigns and more than 90 percent of paper created is returned to play.

The production in the Andean region is the result of more than 97% of the products consumed in the country; capable of exporting to many countries of the world.

"We export to Korea, Israel, Eastern Europe, Latin America, etc." It has eight plants in operation (three in Colombia,two in Peru, one in Ecuador, one in Venezuela, one in Bolivia). Kimberly Clark has big plans for 2014, the investment in new products for the global market. 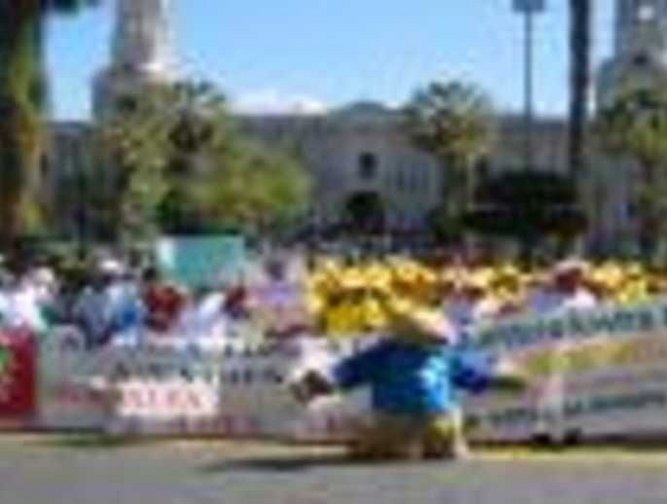 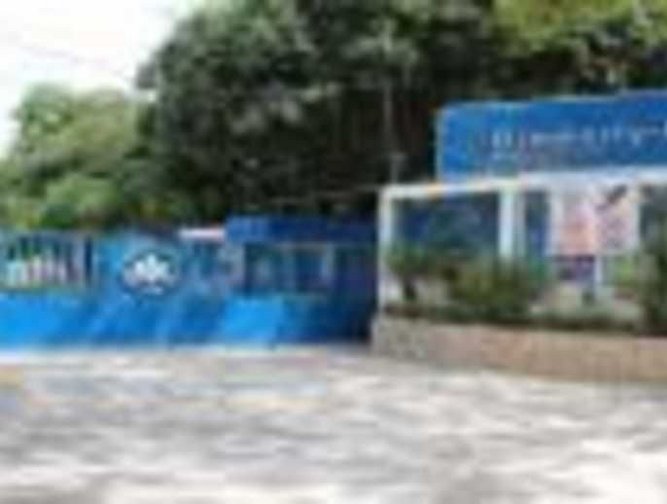