In 1936, Robert Mize started his own business from a small Kansas chicken coop. Today, this same business has grown into a multi-million dollar force in wire and cable production serving an 80/20 mix of the automotive and light industrial industries. But the same principles that could grow a business don’t always translate 80 years later—sometimes an infusion of fresh ideas is needed to take that business to the next level.

A year ago, Ross Jordan was brought on to Mize & Company as its new president, tasked with helping achieve new growth and success in a modern era—and through business insight and a unique approach, it’s on its way.

When Ross entered Mize & Company, he recognized both its potential and its need for new growth in order to thrive. “It’s grown, and it’s organic in the way it’s grown,” he says. But his most critical task has been identifying how to grow it further—and in many respects, it’s not so much about sales as it is about building meaningful partnerships.

One point of focus for building these partnerships has been share sourcing, or looking for other companies that could also benefit from creating components for products and reap the sales benefits together. This focus has Mize & Company making a concentrated effort in building partnerships and sales across the US, Mexico, and throughout Latin America.

“Where is the biggest growth from the automotive industry occurring? It’s in Latin America,” says Jordan. “So if I want an opportunity to grow, it’s going to be in Latin America. So when we’ve been going to Mexico, the plan has been to execute on multiple levels. The first part has been to introduce them to our products and services and increase our sales, but the second part is a partnership approach: yes, I want you to buy from us, but I could actually sell more if you could help me make this or make that.”

Beyond building new partnerships, Mize & Company is also increasing sales and growth by using the tenet of teamwork and partnerships to rebuild former domestic client relationships that had been lost over time. “Just last week, one of the companies we lost called us to say, ‘we can’t get [the products we need], they’re not meeting our quality standards or lead times, but we can’t afford your price.’ They needed 1,000 of an item, and my team stuck around on a Friday night to do it and drove it down to them on a Monday morning. They called us back and said, ‘is there any way you can get your price to this?’ So that’s what we did. We’re fighting the little battles, the ones we can.”

The defining characteristic of the Mize & Company philosophy can be summed up in single belief.

“It is simple; Have Fun, Make Money, Make a Difference,” says Jordan. “First, you’ve got to enjoy what you do or you won’t want to do it. Secondly, we all have bills, so we’ve got to make money, the company is no different. But the one thing we can’t forget to do—that we can never forget to do, and what will make this place different from anywhere else you ever worked—is that we never forget to make a difference.”

What exactly does making a difference mean? It means caring for your staff like family, for starters—and coming into a family-owned company approaching a century in business, Jordan has a strong appreciation for the tight-knit and supportive company culture that thrives at Mize & Company. “Being in a small town, and being one of the largest employers in the county, this really is a family,” says Jordan. “When I got here, it’s almost like I was adopted.”

Making a difference also means taking a different approach to doing business—instead of just showing up and making sales, Mize & Company is looking at ways to give back to its clients. For instance, Jordan relates the evolution of a deal to do business with a group of colleges in Mexico. Realizing that making this deal could secure a 300 percent sales increase for Mize & Company, the business took the opportunity to go beyond a standard financial transaction—pinpointing that one of the school system’s biggest challenges was attracting students from poor regions, Mize & Company will be using part of that sales increase to create a scholarship fund for higher risk kids, giving them a chance to have an education as well.

“So we’re going to sponsor what we hope to be, five students to go to school, who wouldn’t have had a chance otherwise,” says Jordan—but don’t call the company heroic for making such a gesture. “This is business!” he says. “I want to do business with you, I want you to keep doing business with me. Maybe I think differently—but that last piece, ‘let’s make a difference,’.  It’s really easy to say, but challenging to make happen.  We have to remain focused on all three part of the equation.”

Mize & Company has a lot of growing to do in the coming years, and that growth has the potential to be bolstered by recent manufacturing trends like a general reshoring of manufactured goods. “I see a lot of companies that have gone offshore for price, and have come back for quality,” says Jordan. “We’re benefitting from the reshoring of American goods and services and labor. All over the world, people are not as price sensitive, allowing ‘the price’ to be only one of the indicators.”

On the strength of these trends and the company’s ambitions, Jordan expects to see Mize & Company significantly grow in the near future, from an increase in exporting opportunities to diversification beyond just the automotive and light industrial sectors. “It’s fun to see us grow,” says Jordan. “I see us interjecting ourselves into arenas we haven’t been before. I see us diversifying, I see us growing, and I see us stabilizing a platform which we can grow on for many years to come.”

Whichever path of growth proves to be the most successful, in the end a key force in its success will be the attitude and the quality that clients can come to expect from Mize & Company. “That’s the persona of our business: our customers know that they can expect the best, and our partners know that I will do everything I can to make sure it’s a successful partnership,” says Jordan, acknowledging that the path to success will be just as exciting as getting there.

“We’ve got a long road to go—we’re nowhere near the end,” he says. “But man, it feels good. I get goosebumps talking about it, it’s so awesome.” 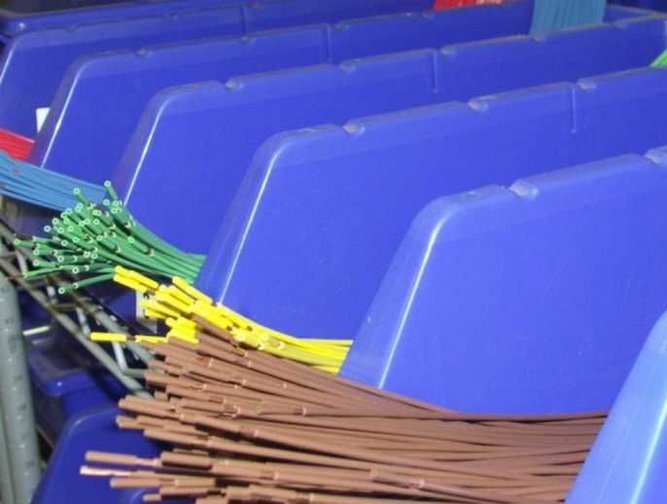 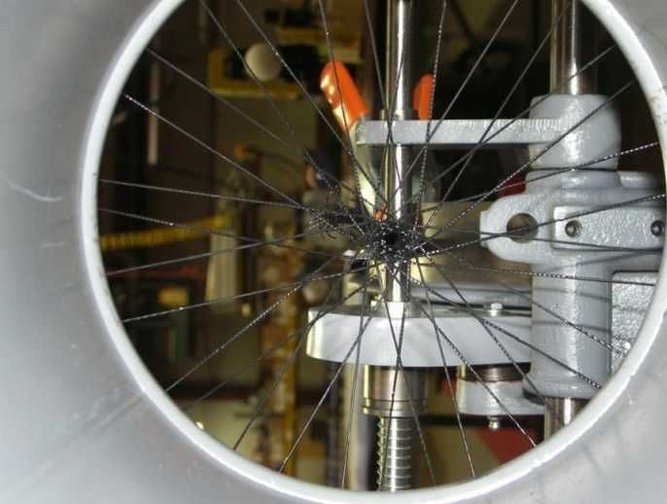 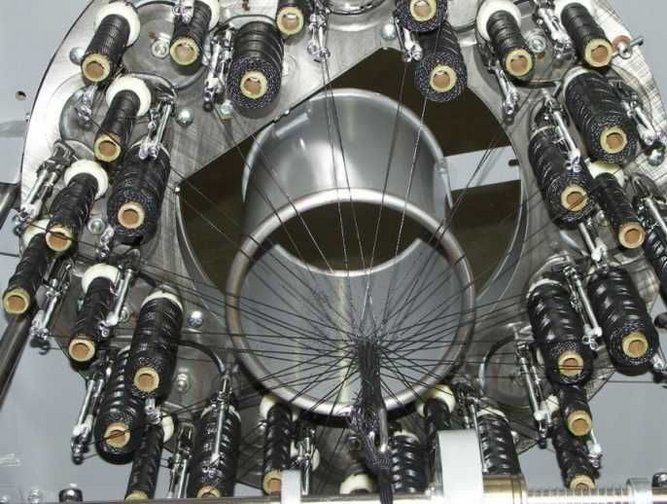 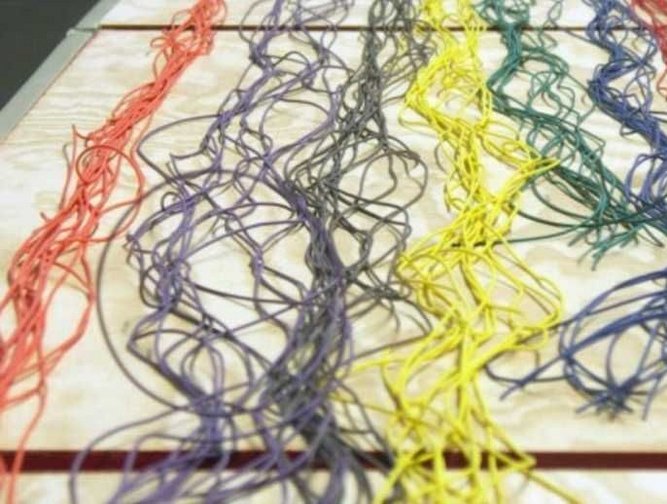