Enabling digital transformation for a manufacturing business is never a simple task. Manufacturing industry is one of the most analog by nature and for ages it has been working on multiple improvement frameworks like ISO, Six Sigma, TPM, WCM, Demings, and TRIZ to name a few. The success of Digital in Manufacturing depends on your ability to take people along and raise the quotient of Digital across the employees in different functions including front line and equally back office.

For the shop floor digital challenges are enormous and especially for legacy businesses which have old plants and need to embrace digital with old assets and systems, which obviously you can't retire overnight given the large capex involved. Digital in manufacturing is like doing the operation on a live person. You want to embrace the digital and build future factories but without any stoppage or impact to business. One basically needs to balance the approach of Plant Wide building for future, so called Smart Factories vis-à-vis machine (critical), process level approach. For large global and distributed manufacturing operations building Digital Core is not a why but when question according to Mr Mutha

While 3Ms of manufacturing namely Machine, Method and Materials are important but are smaller worries compared to the 4th M - Man (Culture) according to Mr Mutha’s

“The digital successes are 100% culture,” he says. “We are still a generation which is doing digital projects with an analogue mind, and then we (at times) end up blaming the technology. Every digital project requires accepting the new normal. It requires believing the unseen possibilities. It's always more difficult to let go than embrace new. It's difficult for an operator who believes he understands the machine in and out to move to accepting new possibilities that will enable and elevate lives of people. Business KPIs never changed and will never change, 15 years back when I started my career in Manufacturing Consulting , OEE was god - it is today and will remain so tomorrow but what changes is your ability to bring trust, transparency and transformation to the ways you have been doing business.

“So in culture believing in possibility is extremely important and it’s not something which will happen overnight, no matter how much credibility one has. Digital is a journey one has to live, a journey of believing in new possibilities, establishing success, showcasing/celebrating it and then scaling it up rapidly. You will get it easily if you start from the business benefit and associated ROI for investors. If you begin with Source of Value for every stakeholder then chances are high that you will have less trouble in finding money and most importantly adoption of new ways

“CFOs or CEOs are not worried (and should not be actually) about the technology but about the business outcome, so for me success doesn’t end when the project is approved but for me my journey actually begins then.”

Early in our journey we realised that it's important to get more and more people aligned to Digital and get as many RPGians to start thinking of Digital. In order to increase employees’ Digital Quotient, RPG launched an in-house Digital Academy in 2016. “We identified seven or eight pillars like digital marketing, digital in manufacturing, and likewise in different key areas of our businesses. Everyone in every function had to go through it to understand the impact and the change Digital can bring to their function or areas.

Mr Mutha built Digital Academy to identify torch bearers (functions and people) to expand the Digital and work with those early evangelists to identify new opportunities.. “There cannot be a better success for the chief digital officer than someone else taking pride in your project and talking about it,” he says proudly.

What is digital strategy?

One of the challenges Mutha faces is the diversity of RPG. There are more than 6 companies with revenues ranging from ₹400 crore to ₹12,000 crore+ ($60m-$1.6bn). With different positions in the industry that they play in and of course different financial muscles and appetites

“I’m personally not a big fan of digital strategy,” he explains. I think businesses already spend a lot of time thinking about a three-to-five-year strategy and plan. The digital – and everything else – exists because the business exists. So we have a business strategy and the digital needs to embrace that and evangelize and transform the way business is done.”

In addition, Mutha believes the pursuit of success is a core driver to making digital change. “If I take an analogy of, let’s say, the military, what motivates people is success. If you told people they were going to war to die, nobody would join. What motivates them are success stories. You need to celebrate success at every level. It creates a pull factor within the organization and acts as a booster shot in the cultural change as required.”

It’s a lot of change, Mr. Mutha admits, not least the shift from capex to opex as products become more service orientated. But the bigger transformation will be in the workforce. “One thing I see is that the entire rise in humanity will happen in terms of the kind of work you’ve been doing. The entirety of humanity will move away from doing jobs which are unsafe, doing jobs which are mundane, doing jobs which are predictable, doing jobs that create fatigue. It’s going to make humanity safer and healthier. Digital is going to play the biggest role in health and safety. A massive democratization of talent is going to happen which will change certain businesses fundamentally and one needs to understand those underlying changes happening in every industry that you play in

“AI and analytics is going to be at the centre of digital,” Mutha notes. Yet he is certain that despite those things being a requirement of everything happening in digital transformation, they are intrinsic to it rather than separate strains. After all, nobody mentions programming languages when they talk about software. Why would they mention data and artificial intelligence? “It’s the bottom line of any technology project.” 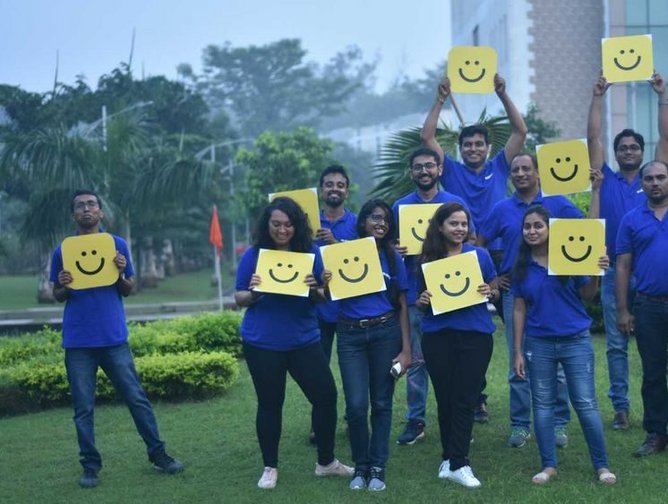 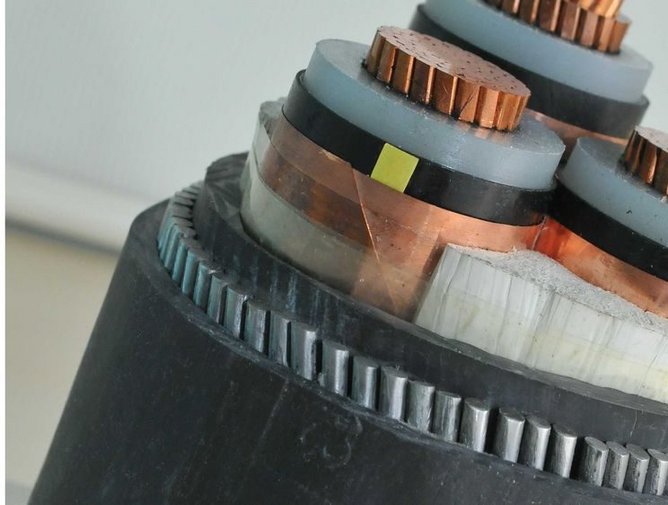 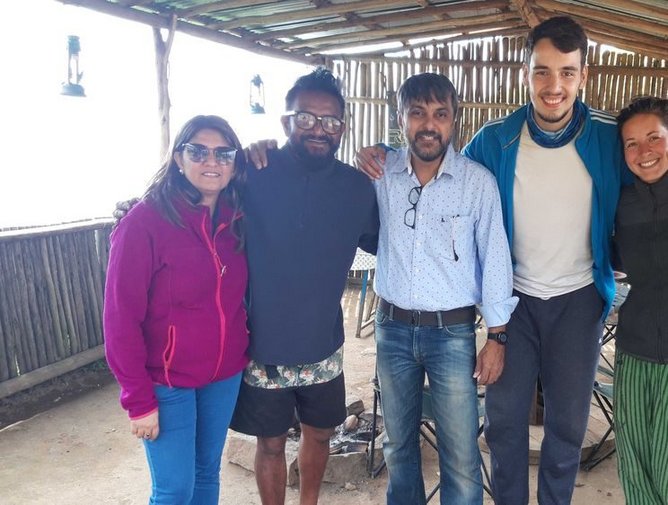