SEL: Energy solutions for companies in Mexico and the whole world...

"SEL is a company guided by community values. Always seeking success for all and with competitiveness, and with people that drive our leadership culture and customer satisfaction orientation,” says Mauricio Toache, current CEO of SEL in Mexico.

Mauricio Toache is an electromechanical engineer; he studied at UNAM and IPADE business school. Toache posses an extensive career in manufacturing thanks to his studies and corporate drive.

He started working in SEL on February 14, 2007, as COO. Five years later, his experience gave him his current position, as CEO for Schweitzer Engineering Laboratories.

Schweitzer Engineering Laboratories operates the Latin American market from their offices in Brazil, Mexico and a Latin American office for the rest of the continent.

In Mexico, SEL works hard with the Latin American office to develop projects for companies in the region. They also participate in development plans in Central America, the Caribbean and South America in regards to engineering systems.

"We are growing in the competitive market of Latin America through the philosophy we follow for the rest of the world, which is to give support and have innovative solutions for our consumers," says Toache.

When a new year, the company faces challenges but with SEL vision of progress, to which Toache mentions: "We are growing very fast, which creates challenges such as how to incorporate new talent, mature processes and ensure further strengthening in our culture."

SEL has followed a focused business plan, by building an organizational structure for their sustainable growth. Last year they continuously increased, which will help keep them in line for future investments and new products.

"We want to grow without losing the essence that distinguishes us with our customers, giving them a close treatment, being flexible and to offer products and quality systems," he adds.

Schweitzer Engineering Laboratories has maintained constant investments in human resource development, such as: specialized training, institutionalized annual training or selective according to the area of development, royalties in scholarships, etc.

They continued to work together in creating programs that support the development of industry in the formation of modern electrical engineers, because as Toache mentions "specialty requires incorporating teachings of control and automation." The General Director recalls working with talented engineers and recent graduates, for example for a couple of years the company instruct local talent in different areas and even sent them on international assignments to further contribute to their development.

SEL has sought to respect the environment in their industrial processes. In Mexico they are certified as an environmental friendly company, which means that they are moving in each development to potentiate their electrical systems.

Involved in projects that provide green energy through the use of technologies like photovoltaic and solar panels and wind power generation on farms.

SEL is developing a strategic plan for the second half of 2014, the most complex season due to industrial demand. While seeking further diversify within the sector, not only for the local market but also for exports to the United States, resulting in an increase in their capabilities, human talent, and space.

Some of their projects include the addition of new lines, the development of new industrial capabilities and business cooperation with educational institutions. Within the production environment, SEL is in research stages to define products for 2015 and 2016.

They will focus on strengthening and growing their supply chain on two major products: for boards components and modular buildings.

By 2014 their plant in San Luis Potosi, which includes the Center for Global Excellence, known as the center of research and development in Mexico, an expansion will be completed in the summer of 2014. 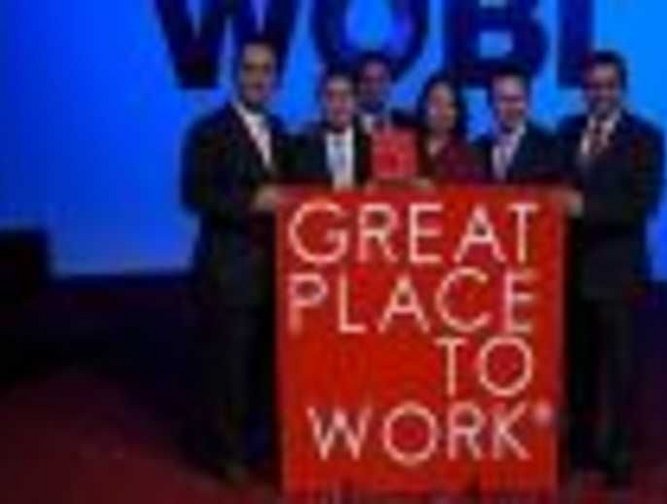 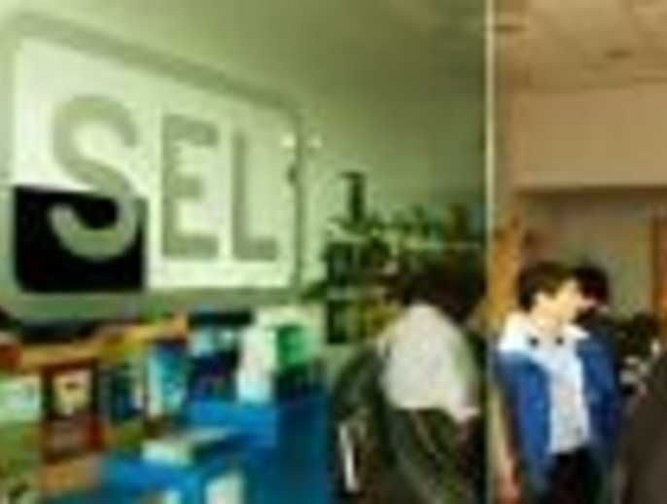