SMC Corp of America: delivering competitivity through IT

SMC, founded in Japan as Sintered Metal Corporation in 1959, is one of the world’s foremost pneumatic technology developers and manufacturers with operations in 81 countries. In 1972, the SMC Corporation of America subsidiary was founded on the basis of providing local delivery and strategy for the American market, with that expertise yielding a considerable degree of autonomy as the business grew over the following decades. In recent years and owing to shifts in customers’ technological capabilities and expectations, that localised strategy has changed.

“Every subsidiary was focused almost solely on the customer base within their country,” says Michael Loggins, Global Vice President of IT at SMC USA. “Over the last several years, more and more companies have become unbound by geography - they work and get things done wherever they need to. We’ve created programmes to deal with the largest of those companies that have become global in nature to understand how we can be a better seller to them, to coordinate our efforts from a manufacturing standpoint and so on.”

These moves towards supporting global customers were only the beginning of a considerable shift in the way SMC operates. “Those major, globalised companies represent a small fraction of our customer base. We want to make sure we continue to understand our local market, but our customers are expecting us to be and act like a global company so we’ve been trying to figure out the best way to do that. With changes made over the last year, we’re ready to pivot into fully becoming a globally operating company.”

Loggins joined the firm in 2006 as Manager of IT Operations and progressed through a handful of roles within the organisation before becoming Global VP of IT in December 2019. The newly-created position is an expansion of his recent role as Director of IT from 2012 to 2019 which was overlapped by an additional position as European Director of IT from 2017 to 2019. With this experience and understanding of IT that transcends borders and SMC’s traditional model, Loggins’ leadership is well placed to ensure the necessary shifts from an IT perspective will be thorough, considered, and effective. The crux of his projects and strategies, he says, is to use IT as the differentiator that supports SMC’s strategic competitiveness.

“The responsibility we’ve taken in IT is to build the infrastructure on technological, operational, staff, policy and procedural levels; whatever it takes from an IT standpoint to ensure we can share data and work with each other geographic boundaries in a productive manner,” he explains. “We want to make sure that we’re not a global company as a facade, but that we actually operate as one in front of our customers and other subsidiaries whilst enabling SMC to maintain its status as the world leader in pneumatic manufacturing components.”

Loggins highlights the infusion of tech capabilities with sales and marketing, the use of authentically produced YouTube videos showcasing the firm’s offering, and the need to react to the growing scope of smart technologies such as IoT, automation, and the data streams that tie operations together as other major triggers for the transformation. “Our customers are changing,” Loggins notes. “You’re not just solving a mechanical problem any more, you’re also solving a data problem, a connectivity problem, a whole range of technological variables.” Throughout the transformation, SMC has ensured that its product delivery meets the full suite of these needs, maximising value to customers by providing a single source of solutions that operate as moving parts of SMC’s product ecosystem, cutting the need for multiple vendors exerting influence on process success.

Enacting change began with assessing and understanding value at a cultural level, guided by the need from a company standpoint for IT to add value both internally and externally. “One of the hardest questions from a cultural standpoint has been: how do you determine value without inherent, quantifiable indicators of this given to us for specific projects? How do you deliver against that value? We’re not picking tasks apart or doing large, epic, seemingly endless projects. We’re trying to break that down and ensure value at the point of delivery.”

Loggins says that implementing KPIs to measure deliverable value is a key project and a considerable challenge, particularly as the traditionally structured and mechanically-minded organisation has operated for many years on the basis of metrics relative to those qualities. The introduction of new metrics, he says, can be a point of friction, but they are essential to effectively communicating the value that SMC delivers. “Uptime, delivery and lead-times have always been captured but have not previously been viewed through the lens of what they mean to the culture or to the value we provide.”

From a technological standpoint, Loggins notes automation as one of the key and recent elements of the transformation. “SMC’s bread and butter is making components that allow other manufacturers to automate their processes. Despite that, a lot of our back-end, knowledge-based processes are still very manual, time consuming and require large systems to complete the work at scale. As we grew, those processes could only be scaled by adding more people.” The introduction of robotic process automation (RPA) began in Europe under Loggins’ leadership, and is now being implemented for the US operations as well. “The cool thing, especially from an agile cultural standpoint, is that we’re not leading it, the other areas of the business are. They’re assessing the processes they want to be automated while we provide the guidance and solutions for them to conduct their own system development and do what they need to do.”

The streamlining of processes through automation offers enormous benefits both to SMC and its customers, with faster delivery and the labour saved for its workforce being crucial. The core of the transformation, Loggins says, is SMC’s people. “Aptitude is important but attitude is critical,” he says and, as drivers of the transformation on the ground, SMC’s staff have been rewarded with an increase in knowledge-based tasks in tandem with the reduction of repetitive ones, and positive shifts in work-life balances. This focus on employees ensures high retention, and there is considerable mobility between different business units that enable a breed of cohesion that is only possible through mutual understandings between departments. Not only that, but these qualities ensure the workforce is adaptable, emblematising the Agile methodologies and behaviours that Loggins and his team have been seeking to imbue across operations. 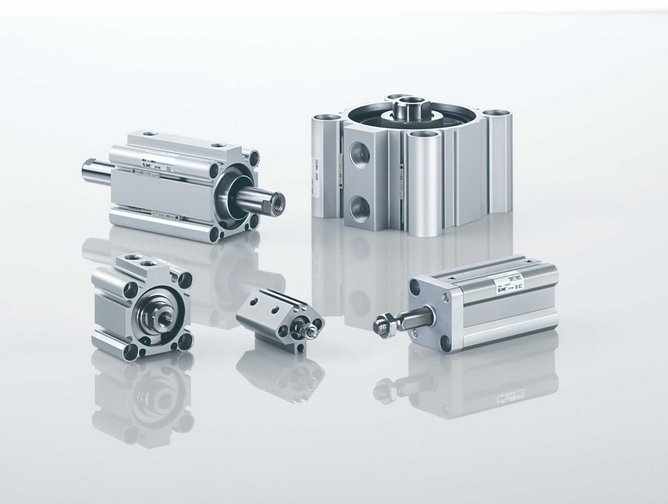 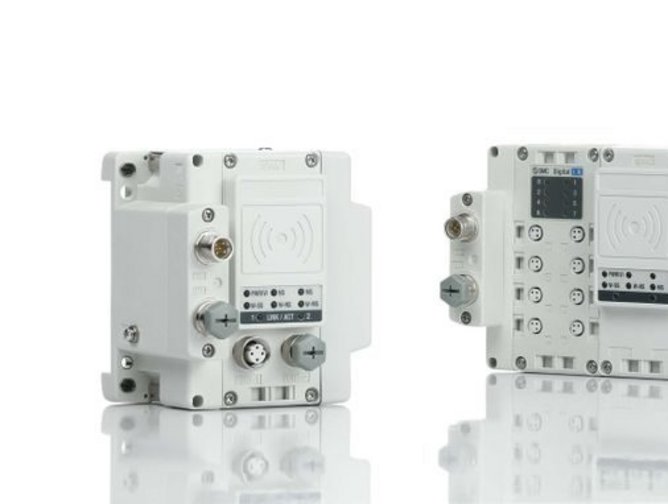 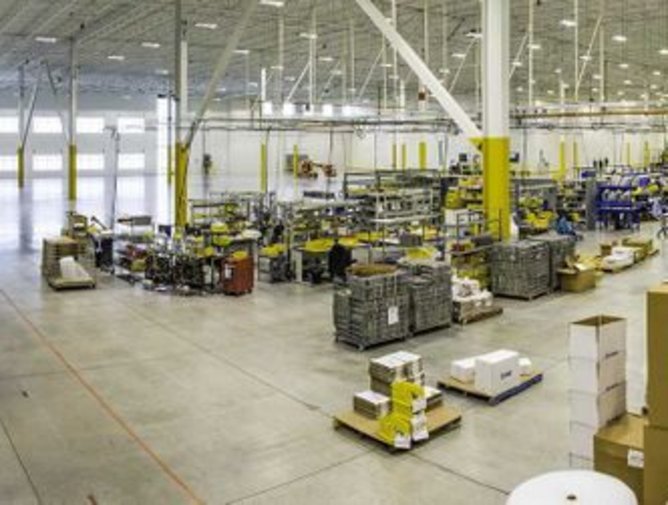 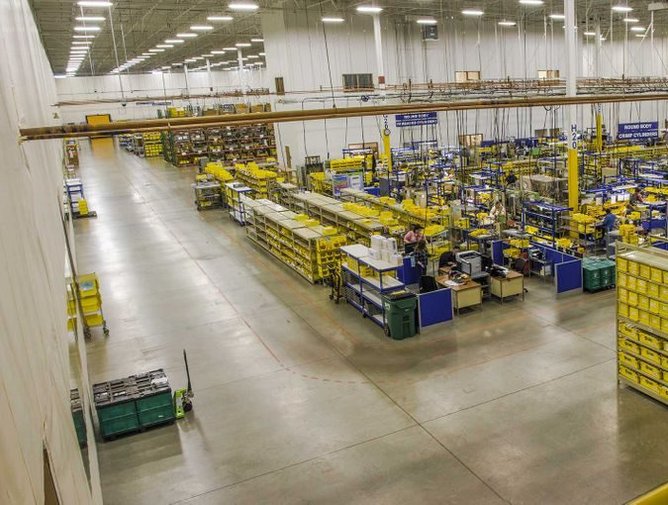