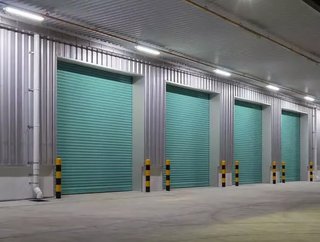 Output in the U.S. manufacturing industry dropped by 6.3% in March, the largest decline since 1946, following the outbreak of the COVID-19 pandemic. Th...

Output in the U.S. manufacturing industry dropped by 6.3% in March, the largest decline since 1946, following the outbreak of the COVID-19 pandemic.

The Federal Reserve reported that industrial production as a whole, which includes factories, utilities, and mines, fell by 5.4%. Economists had not predicted such a steep decline in figures, which has been largely down to the entire shut-downs of numerous automotive factories - with production of automotives and parts dropping by a significant 28%.

The manufacturing industry was already struggling, with the repercussions of the trade war between the U.S. and China still being felt long before COVID-19 reached the country. The industry, which accounts for 11% of the United States’ economy, also saw business investment contract for the third consecutive quarter - the longest period of contraction since the Great Recession.

The decline doesn’t look like it will stop anytime soon, either. Gregory Daco, an analyst at Oxford Economics, said: "The outlook is bleak for the industrial sectors. Major supply chain disruptions, reduced energy activity and tighter financial conditions will continue to represent major headwinds in the coming months."

Oil producers have also seen an undercut in spending on drilling and shaft exploration following a decrease in demand for crude oil, which has led to another significant drop in output from the oil drilling industry.