US to tax on imported solar panels and washing machines 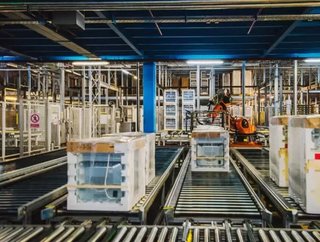 The US has announced that it will introduce import tariffs on certain foreign-manufactured products. The products in question are specifically solar pa...

The US has announced that it will introduce import tariffs on certain foreign-manufactured products.

The products in question are specifically solar panels and washing machines, the trump Administration confirmed.

The tariff will be implemented through a Section 201 safeguard clause, due to imported products being “a substantial cause of serious injury to domestic manufacturers”, according to the US International Trade Commission.

Solar panels are to be taxed a 30% tariff during the first year of implementation, decline to 15% after four years.

However, the nation is able to import up to 2.5GW of unassembled solar panels without facing the tax.

The first 1.2mn imported washing machines will see a tariff of 20%, with the remaining facing a 50% tax.

In three years’ time these numbers will drop to 16% and 405 respectively.

“Our action today helps to create jobs in America for Americans. It will provide a strong incentive for LG and Samsung to follow through on their recent promises to build major manufacturing plants for washing machines right here in the United States,” said President Donald Trump.

“We support a resolution that is in the interest of American workers and, also, the American consumer. We’re going to benefit our consumers, and we’re going to create a lot of jobs.”