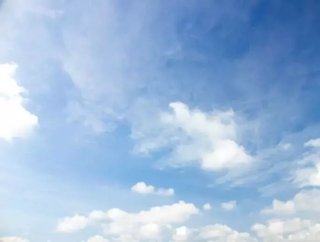 Airbus has used the Paris Air Show to launch the latest evolution of its A321neo series of aircraft. The A321XLR is said to have the longest range of a...

Airbus has used the Paris Air Show to launch the latest evolution of its A321neo series of aircraft.

The A321XLR is said to have the longest range of any single-aisle jet, at 4,700 nautical miles (8,700km); an advantage of 15% over the A321LR. Airbus said in its press release that this innovation would allow airlines to operate the lower cost plane on routes previously only serviceable by wide-body aircraft, giving the example of the possibility of cheaper India to Europe or China to Australia flights.

Airbus said that it had ensured maximum commonality with the A320neo family of planes, with changes focused on extending the range. These changes include more fuel volume, a modified landing gear for an increased maximum take-off weight of 101 metric tonnes and an optimised wing trailing-edge flap configuration to preserve the A321neo’s take-off performance and engine thrust requirements.

Alongside the launch came the announcement that Air Lease Corporation, an American lessor of aircraft, has purchased 27 A321XLRs.

Steven F. Udvar-Házy, Executive Chairman of Air Lease Corporation, explained: “We’ve had tremendous success with the A321LR long-range version; now with the A321XLR, we will open a whole new dimension of routes up to nine hours of flight time. For example, you could travel from Barcelona to Chicago; from Texas or Florida to anywhere in South America – including Chile, Argentina and Brazil.”