Apple is about to launch an electric vehicle, but is the world ready for the iCar? 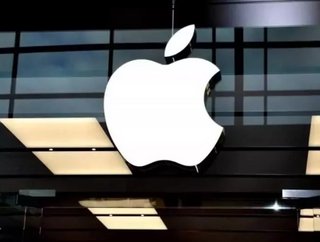 The rumour mill is in full force once more, this time surrounding speculation that Apple is about to manufacture an electric car. According to reports t...

The rumour mill is in full force once more, this time surrounding speculation that Apple is about to manufacture an electric car. According to reports the tech behemoth famous for the iPod, the iPhone and the iPad, have hired Doug Betts, an automotive industry veteran who was the global head of operations and quality at Fiat Chrysler Automobiles from 2007 until late last year.

Back in February, there were reports of several hundred employees working on an Apple-branded electric car at a secret lab in Cupertino.

Since then, there have been more reports, including Apple hiring the head of research and development from Mercedes-Benz's North American R&D lab, as well as a lawsuit filed against the tech giant, poaching A123 staff and Tesla workers for its own car battery projects.

All of this has led to widespread speculation over what Apple may be cooking up next – could the iCar become a reality sooner than we think.

With Betts sitting in Apple's camp, it seems even more likely that Apple is looking to build its own electric car, and not just expanding its Apple CarPlay offering.