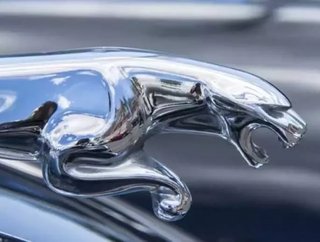 The Autins Group is celebrating its part in the manufacture of an award-winning new vehicle from Jaguar Land Rover. The Autins Group, based in Rugby...

The Autins Group is celebrating its part in the manufacture of an award-winning new vehicle from Jaguar Land Rover.

The Autins Group, based in Rugby, UK, is a specialist in the world of automotive car part production. It has supplied Jaguar Land Rover for many years, supplying such parts as wheel arch covers, under-seat pads, dash pads, and hush pads as it has done for the newly-launched Jaguar F-Pace SUV.

This particular car was named Auto Express Car of The Year for 2016 earlier this year, leaving Autins staff delighted.

Laura Farnell, Group Marketing Manager for Autins, stated: “The Autins Group has a long and successful relationship with Jaguar Land Rover. As a company, they are keen to use the technology we have available in our factories to raise the standards in car production. We are delighted to have played a part in bringing such a high quality vehicle to market.”

Auto Express specifically referenced elements of the car Autins had contributed to, stating the interior has “classy materials and an excellent finish”.

The Autins Group works hard to ensure vehicles are as economical as possible regarding weight reduction and insulation, as well as creating parts which reduce noise and vibration. The company as previously supplied parts for the Land Rover Evoque, which also went on to win prestigious awards.