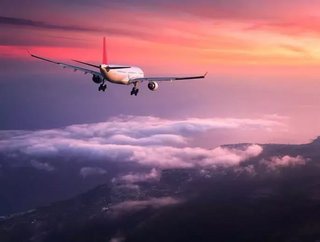 The US-based aircraft manufacturing giants, Boeing, has announced it is set to build the US Navy’s maiden operational carrier-based unmanned aircraft...

The US-based aircraft manufacturing giants, Boeing, has announced it is set to build the US Navy’s maiden operational carrier-based unmanned aircraft after agreeing a $805mn deal.

The plane, named the MQ-25 aerial refueler, is set to perform in St. Louis following development, with Boeing expected to offer a total of four aircraft.

In a press release, Leanne Caret, president and CEO, Boeing Defense, Space & Security, said: “As a company, we made an investment in both our team and in an unmanned aircraft system that meets the U.S. Navy’s refuelling requirements.”

“The fact that we’re already preparing for first flight is thanks to an outstanding team who understands the Navy and their need to have this important asset on carrier decks around the world.”

It is anticipated that the MQ-25 Stingray will enable the US Navy to utilise its combat strike fighters to a more efficient standard by increasing the number of deployed Boeing F/A-18 Super Hornet, Boeing EA-18G Growler and Lockheed Martin F-35C aircraft available.

Boeing has linked up with the American armed forces for over 90 years.

It is expected that the Navy will have its initial four Stingrays in operation and in use on carrier decks by 2024.