Bosch set to invest €77mn in R&D in Germany 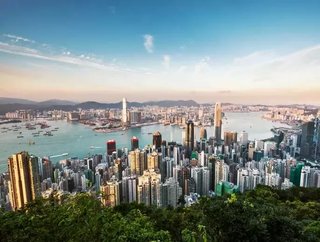 The Germany-based company, Bosch, is set to invest €77mn ($89mn) on expanding its existing research and development centre in Schwieberdingen, electri...

The Germany-based company, Bosch, is set to invest €77mn ($89mn) on expanding its existing research and development centre in Schwieberdingen, electrive.com reports.

It is anticipated that the money will be spent on developing new offices for employees that work on electric transport solutions.

The firm is expected to spend €27mn of the figure this year with the remaining €50mn set to be invested the year after.

In Schwieberdingen, it is thought the company is building high voltage batteries for electric vehicles in addition to other solutions.

Bosch remain focused on delivering electric mobility and anticipates that 20mn hybrid and electric vehicles will be sold worldwide in 2025.

The firm has been expanding its German interests having began production on its Dresden facility which will be utilised as Bosch’s second semiconductor manufacturing site.

The company is actively looking to employ 600 skilled workers as a result of the investment.

As from 2021, it will primarily produce processors to offer e-mobility and becomes the biggest acquisition in the company’s history valued at €1bn.

The move sees Bosch become close to rivals VW and BMW, which began work on developing electric cars in Saxony.

The news comes after it was confirmed that BASF’s shares had risen 3% after June’s quarters numbers were announced.