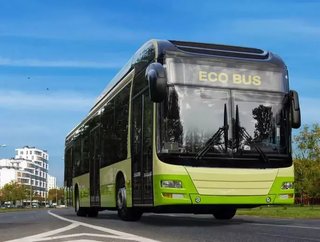 Chinese manufacturing company BYD has opened an electric bus facility in Ontario. The 45,000 sq ft facility is located in Newmarket, Ontario and is the...

The 45,000 sq ft facility is located in Newmarket, Ontario and is the company’s second North American facility after the 2013 opening of a factory in California.

“As traditional auto manufacturing is withdrawing from Canada, municipalities across the country are re-doubling their efforts to tackle climate change through zero-emissions transit,” said Ted Dowling, Vice President, BYD Canada. “BYD is well-positioned to replicate in Canada the kind of rapid growth we’ve seen in places like Lancaster, California — a plant which started with about 100 workers in 2013, and now employs more than 750. Together with our partners in York Region and the town of Newmarket we’re going to put Canada on the map as a North American leader in Electric Bus assembly,” said Dowling.

In its June 25 press release, the Shenzhen based company said its new plant would first be focusing on delivering buses for the Toronto Transit Commission, who have ordered 10 pure electric buses with the option of a further 30.

BYD cited research by the US Department of Transportation which said its buses eliminate 10 tons of nitrogen oxides, 350 pounds of diesel particulate matter and approximately 1,690 tons of CO2 over their 12-year lifecycles.

“We are dedicated to partnering with municipalities across Canada, and we are passionate about our mission to create a cleaner environment here in North America and across the globe,” said BYD President Stella Li.