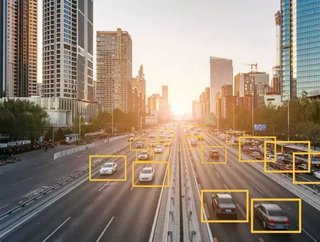 Daimler has announced its new corporate structure in a move that will see its subsidiaries form into three legally independent entities; Mercedes-Benz...

Daimler has announced its new corporate structure in a move that will see its subsidiaries form into three legally independent entities; Mercedes-Benz, Daimler Truck and Daimler Mobility, Industry Europe reports.

The Germany-based firm has made the decision in order to ensure each entity enjoys continued growth during the autonomous electric vehicle era.

As a result of the new structure, it is expected that Mercedes-Benz Cars and Vans will employ 175,000 people worldwide with Daimler Trucks and Buses employing approximately 100,000.

Assuming the move is approved at Daimler’s yearly meeting in May 2019, it is anticipated that the new format will come into force as of autumn 2019.

Manfred Bischoff, chairman at Daimler, believes the change will see a greater level of attention on ensuring the successful future of the company.

"Legally independent divisions will sharpen our focus on the future success of the business,” said Mr Bischoff.

The news comes after the German company confirmed the end of its 64-year partnership with its Kuwaiti distributor.

Daimler are now seeking a new partner to collaborate with in the Gulf country.