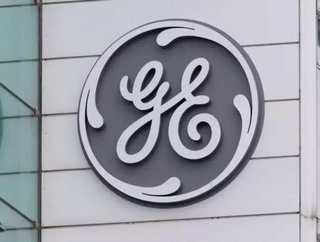 General Electric has announced new partnerships and investments to assist in improving Saudi Arabia&#39;s image as an international hub of industry and...

General Electric has announced new partnerships and investments to assist in improving Saudi Arabia's image as an international hub of industry and manufacturing. This will include a heavy focus on the creation of jobs for locals - including women - and SME entrepreneurs.

GE's new initiative will support the goals of the Saudi Vision 2030, approved by the Custodian of the Two Holy Mosques HRH King Salman bin Abdulaziz Al-Saud and endorsed by the Saudi Cabinet, which is set to transform the Kingdom's growth. The plan is to support economic and industrial diversification, create quality jobs for Saudi nationals, and increase productivity and efficiency across many sectors.

The new initiatives were announced by GE's Chairman and CEO, Jeffrey Immelt, during a visit to the Kingdom during which he underlined the company's commitment to Saudi Arabia's industrial goals.

Immelt said: “We are a committed partner in supporting the Kingdom’s transformational and diversified growth, underscored by our 80 years of presence in Saudi Arabia. Our roots are deep, and today with our partners, we are growing in a new and visionary way. Together, we will create quality jobs for Saudi youth, help build a robust SME chain, boost exports, enhance economic competitiveness, and support the vision and aspirations of Saudi Arabia. New sustainable and equitable opportunities as well as strong business outcomes will flourish under these initiatives.”