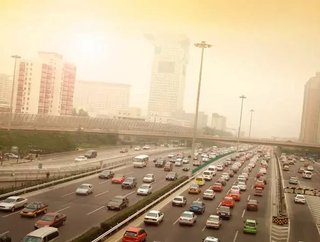 The automotive giants, Honda, has announced it will invest $2.75bn and hold a 5.7% stake in General Motors’ (GM) Cruise autonomous vehicle unit, Reute...

The company has agreed to pay $750mn in advance for the minority stake in Cruise and will also contribute another $2bn over the next 12 years.

As part of the deal, Honda, GM and Cruise will develop autonomous vehicles in a joint venture with the aim of deploying ride services fleets around the world.

“The longstanding relationship we have with Honda will allow us to move very quickly in ramping up our efforts.”

Honda executive Seiji Kuraishi commented: “This investment is based on a shared vision and GM’s and Cruise’s superior technologies in this area.”

In order to ensure companies don’t fall behind in developing new technology such as self-driving vehicles, other automakers are creating similar alliances.

It has been revealed that Ford and BMW expect to launch autonomous vehicles by 2021.