How will UK manufacturing be affected by the higher living wage? 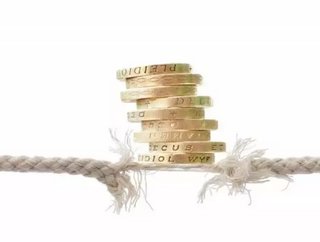 According to an annual survey of manufacturing executives, almost a fifth of British manufacturers are now considering restructuring or reducing their w...

According to an annual survey of manufacturing executives, almost a fifth of British manufacturers are now considering restructuring or reducing their workforce due to the oncoming introduction of the higher minimum wage.

Britain's reputation as a reliable place to do business has been shaken by manufacturing woes. This time last year, 70 percent of survey respondents said they saw Britain as a competitive market for the industry, but that figure has now fallen to just 56 percent.

Businesses are now feeling the need to reduce their operations rather than expanding; Chief Economist at EEF, Lee Hopley, told Financial Times: "Partly we might attribute this to rising business cost pressures, particularly around employment costs and regulations."

Many employers are now under pressure to provide more funding for apprenticeships, as well as dealing with additional costs in the form of auto-enrolment pensions and the higher living wage. Many manufacturers already pay more than the soon-to-be minimum £7.20 hourly rate to over 25's, but some smaller companies don't. These businesses are concerned that higher-paid staff are likely to seek wage rises, with 19 percent claiming they would need to restructure or reduce their workforce.

The Office for Budget Responsibility predicts that the new national living wage will cost the UK 60,000 jobs by 2020.