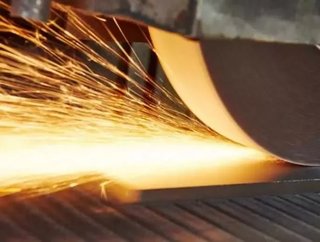 South West Metal Finishing, a UK metal finishing company, has secured a £250,000 finance package from HSBC to purchase a treatment plant which will also create 16 jobs.

The company provides surface finishing services to aerospace, marine, and automotive sectors - among others - and has acquired the plant to replace an existing acid anodising process which is being phased out due to new legislation. Acid anodising is used primarily for corrosion protection on vehicles and equipment such as aeroplanes, submarine casings and dental implants.

Jackie Jacobs, Finance Director at South West Metal Finishing, said: “There is huge growth in this area, especially since the Tartaric Sulphuric Acid Anodising process was chosen by Airbus as a replacement for Chromic Anodising.

“We’ve been offering this service on a small scale since 2014, but thanks to HSBC and the RGF we can now offer it on a much larger scale in a more efficient and productive way for our customers. We now expect our turnover to double each year for the next five years.”

The £250,000 asset finance package from HSBC was complemented by a £100,000 loan from the Regional Growth Fund, to meet growing demand for the updated process.

The new plant has been full tested and commissioned and is now fully operational.