Iceland versus Iceland: the battle continues 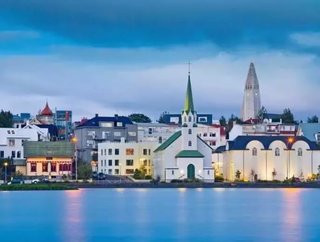 After 46 years of business, the UK-based supermarket Iceland Foods is under attack from the Nordic nation of the same name. Bizarrely, the island is...

After 46 years of business, the UK-based supermarket Iceland Foods is under attack from the Nordic nation of the same name.

Bizarrely, the island is challenging Iceland’s ownership of its registration as it prevents local companies from expanding and promoting its own goods abroad.

Iceland Foods has a history of pursuing and winning cases against Icelandic companies encroaching upon its trademark, but does Iceland hitting back at such a late stage with this kind of blanket statement seems almost moot?

Iceland’s Ministry for Foreign Affairs issued a statement claiming: “The Icelandic government’s legal challenge at the European Union Intellectual Property Office seeks to invalidate this exclusive registration on the basis that the term ‘Iceland’ is exceptionally broad and ambiguous in definition, often rendering the country’s firms unable to describe their products as Icelandic.”

Iceland Foods has responded: “While we will vigorously defend Iceland Foods’ established rights where there is any risk of confusion between our business and Iceland the country, we have been trading successfully for 46 years under the name Iceland and do not believe that any serious confusion or conflict has ever arisen in the public mind, or is likely to do so. We hope that the government will contact us directly so that we may address their concerns.”

At this stage, it appears that the country’s government has proved itself unwilling to engage in a serious discussion with Iceland Foods in order to resolve the issue, and has little interest in reaching an amicable compromise.