More manufacturers are being tempted to take operations to India 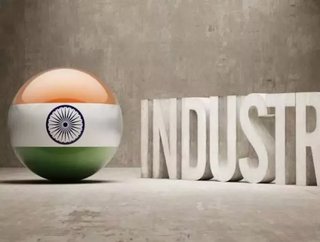 India is making strides towards luring more manufacturing away from China, with Foxconn India offering new opportunities for component manufacturing.

The Taiwanese company Foxconn is the world’s largest contract manufacturer – also one of the first to establish itself in India – and has started making televisions and smartphones. It believes that once India finds its feet with mobile phones, it can move onto other electronics, and that international component manufacturers need to build a global supply chain in India.

Josh Foulger, MD for Foxconn India, told The Economic Times: “Manufacturing mobile phones presents a fantastic opportunity in India. The industry with proliferation of electronic items such as mobile phones and IT devices, tablets, and PC’s offers a common platform, which is why it can provide a fantastic platform going forward. We encourage businesses to come and make in India.”

Foulger has said that any newcomers to India would need to enter with an open mind and see the move as a challenge. Foxconn’s operations previously occurred in Chennai, becoming defunct once Nokia ceased production there, but it has now doubled its smartphone manufacture in its Andhra Pradesh factory, hoping to take production capacity to 2.5 million a month and adding 1000 people to its workforce. Other smartphone companies are beginning to transfer to India, and experts expect it to overtake the US by becoming the second-largest smartphone manufacturer in the world by 2017.