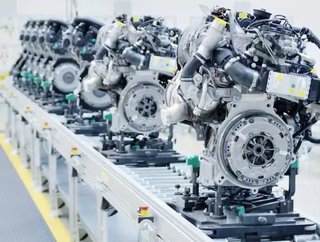 The Jaguar Land Rover subsidiary, Tata Motors, has announced that it will poor more funding into its manufacturing plant in Pune, western India. The fi...

The Jaguar Land Rover subsidiary, Tata Motors, has announced that it will poor more funding into its manufacturing plant in Pune, western India.

The firm aims to invest more money into the site in order to develop an engine manufacturing and assembly line.

Ultimately, the company wants to focus on the local market in order to compete with German luxury car rivals Mercedes-Benz, BMW, and Audi, the Economic Times reported.

Currently, Tata Motors is facing import duty costs for the engines it uses – which can span from 17% to 110%.

With the new investments, the firm anticipates it will save between 20-25% on the cost of its final vehicle prices.

The created an investor presentation to propose these new ideas, however it did not mention a time or money scale.

“Every six months we look at India and say, there must be a breakthrough around the corner — it must come. Whenever we have critical mass of volume, we will also expand our footprint in India,” Ralf Speth, CEO of Jaguar Land Rover, stated in a recent interview, the Economic Times reported.

“We produce already today, we are also looking at assembly of engine, we are assembling more models today and will look at expanding further.”