Tesla has suffered manufacturing delays due to producing flawed parts 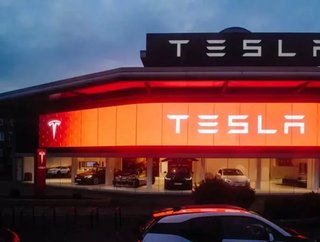 The American energy storage and electric vehicle firm, Tesla, has reportedly had delays in the manufacturing of its Model 3 car due to faulty or flawed...

The American energy storage and electric vehicle firm, Tesla, has reportedly had delays in the manufacturing of its Model 3 car due to faulty or flawed parts.

The production of the company’s latest model, which has already received 400,000 reservations, was suspended at the end of last month.

Tesla announced in July 2017 that it would be making 20,000 of its Model 3 vehicles by December of the same year.

According to CNBC, a Tesla employee has revealed that approximately 40% of the made or received parts in its Fremont factory are flawed and will need to be reworked.

Another employee working at the facility has claimed that the firm is struggling to meet production targets due to the amount of flawed parts.

Tesla is allegedly introducing engineers to the site to rework the parts, CNBC reported.

The firm has denied this, stating: “Our remanufacturing team does not 'rework' cars.”

“Even during what is considered 'launch' mode, if a company is selling its cars to customers, it should not be experiencing large amounts of rework,” commented Matt Girvan, lean manufacturing specialist and founder of MAG Consulting, CNBC noted.

“This speaks to an internal quality issue that is on a magnitude that is not normal for most car manufacturers,” he added.