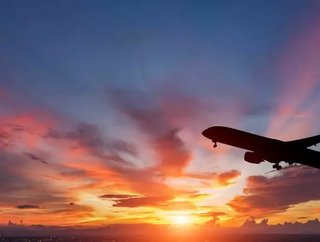 Following a successful first half of 2018, latest figures has seen the UK’s aerospace industry set new records, The Manufacturer reports.

August proved particularly fruitful with 118 aircrafts, most of which consisted of Airbus A320s and Boeing 737s, delivered in what was the most successful month this year so far.

It has meant that expectations have increased that British aircraft deliveries could achieve a new annual production record.

In 2018 so far, there has been a total of 927 commercial aircrafts, which is over 40 more than the same time last year.

Due to the significantly increased demand for the new technologically advanced and fuel-efficient aircraft, August’s orders took the overall figure to near record levels of 14,236.

It is anticipated that the aircraft is thought to be worth up to £220bn ($286bn) to the UK sector as orders are completed.

The news follows the previous announcement earlier in the year that aerospace engineering company, JJ Churchill, has agreed a 10-year contract with Rolls-Royce Civil Aerospace.

The deal, believed to be worth approximately £70mn, sees the Leicestershire-based company provide Rolls-Royce with high precision turbine blades over the next 10 years.