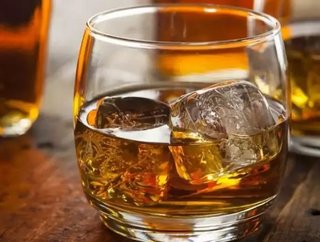 Each year the Scotch whisky industry contributes roughly &pound;5 billion to the British economy, according to a report published by the Scotch Whisky A...

Each year the Scotch whisky industry contributes roughly £5 billion to the British economy, according to a report published by the Scotch Whisky Association (SWA).

In 2013, Scotch accounted for a quarter of the UK's total food and drinks exports and supported 40,300 jobs region.

Furthermore, exports of Scotch contribute £4 billion a year to Britain's trade balance, meaning without it the deficit would have been 16 percent larger in 2013, according to the SWA's figures.

Despite a general slowdown in UK exports, the Scotch whisky industry is expanding, with around 30 new distilleries being planned or built across Scotland.

“Scotch whisky must be recognized as a cultural asset that boosts growth and jobs, supports communities and combines the best of the traditional and the modern,” said SWA chief executive David Frost.

However, the SWA and other industry bodies say the government uses the sector as a ‘cash cow’ and have been calling for the excise duty on whisky to be cut through their ‘Drop the duty!’ campaign. The campaign is lobbying politicians to cut the excise duty on whisky in the next budget in March, as it is much higher (78 percent) than for other types of alcohol. They also argue that craft brewers were given tax breaks, while no such measure was introduced for craft distillers.

The SWA also points out that the sector supports jobs in both rural and urban areas and that 90 percent of the suppliers it uses are based in the UK, meaning that jobs are being kept in the country.