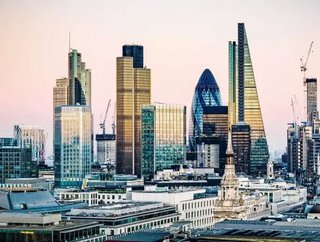 Following a report from Sheffield Hallam University and SSG Insight, it has been discovered that 83% of British manufacturers are getting ready for a ha...

Following a report from Sheffield Hallam University and SSG Insight, it has been discovered that 83% of British manufacturers are getting ready for a hard Brexit and are continuously seeking new relationships with the “Rest of the World” territories.

The report detailed that 44% of manufacturing companies found that Asia, in addition to America, Africa and the Middle East, are the target areas for the future.

It continues that 59% of all UK manufactures plan to invest in smart, connected technology in order to expand their international presence.

Despite an anticipated major decrease in orders from EU-based countries, UK manufacturers remain upbeat about their post Brexit chances.

“With numerous Brexit scenarios on the horizon and hard Brexit a very real threat, our research has found that Britain’s manufacturing sector is showing determination to remain resilient through this tumultuous period,” said Dr Zhang, Principal Lecturer at Sheffield Hallam University.

The report also states that manufacturers are more than twice as likely to consider global competition rather than Brexit as the biggest hurdle to overcome in the industry.

It is closely followed by the Internet of Things and the ability to handle data from connected technologies.