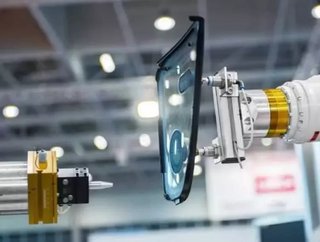 Regardless of the continuing issues with Volkswagon and associated car brands, vehicle manufacture is enjoying an unforeseen high as, despite everything...

Regardless of the continuing issues with Volkswagon and associated car brands, vehicle manufacture is enjoying an unforeseen high as, despite everything, customer confidence grows.

The British car market has enjoyed an unusually positive few months, with last December’s sales reaching a record 180,077 vehicles. Volkswagon sales have dropped by 0.4 percent since the diesel emissions scandal, which while a small number, undoubtedly hit the company hard since it’s the third biggest brand in the country.

These high numbers are partly due to the UK’s improving economy, and partly the increasingly tantalising finance deals offered by manufacturers. 2015 was not only a record year for McLaren, but also Jaguar Land Rover, which enjoyed sales of over 100,000 cars.

Ford Fiesta remains the most popular model in the UK, followed by Vauxhall Corsa, and petrol-fuelled cars slightly surpasses diesel. Electric and hybrid cars made for 2.8 percent of last year’s sales.

Analysts have warned that the car market could fall flat in 2016, after four consecutive years of rising sales, but for now manufacturers can bask in the popularity they’ve earned.