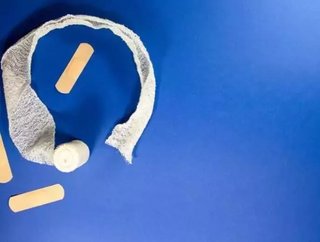 Medical equipment manufacturer, ConvaTec, has set the price of its initial public offering at 225 pence a piece. The company is now valued at over &poun...

Medical equipment manufacturer, ConvaTec, has set the price of its initial public offering at 225 pence a piece. The company is now valued at over £4 billion making it the biggest flotation on the London stock market in 2016, and the largest European healthcare listing ever.

The business will raise £1.47 billion from this and use much of it to pay off extensive debts. ConvaTec creates dressings, endotracheal tubes, surgical suction implements, colostomy bags, catheters, and other incontinence equipment, assisting people with long-term chronic illnesses.

The company operates in over 100 countries and has around 9,000 employees, with 11 manufacturing sites in eight nations. It began in 1978 and ran as a division of E. R. Squibb & Sons until it was eventually acquired in 2008 by Nordic Capital and Avista Capital Partners.

In the UK, ConvaTec has 1,000 of its staff and undertakes all of its R&D in Wales. According to The Telegraph, Paul Moraviec, Chief Executive of ConvaTec is pleased by the recent interest and has ambitious plans for the future.

“ConvaTec is a world leader in markets which are large and structurally growing. We have implemented a clear growth strategy, which is now showing solid results through product innovation, new market entry and investments in direct-to-consumer engagement, in addition to which we are implementing a margin improvement programme.”