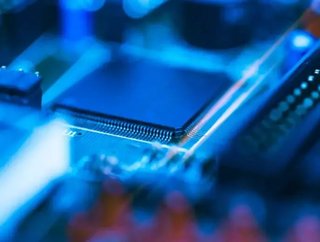 Chinese chip manufacturer, Cambricon Technologies, has secured hundreds of millions in its latest funding round, reportsSynced Review. The Series B fun...

Cambricon mainly focusses on the development of artificial intelligence (AI) chips. The company produced China’s first AI chip in 2016 for use in smartphones, wearable technology and drones. In particular, Cambricon is looking to develop chips with low power consumption.

China Daily says that after the funding round, it is now the highest valued smart chip startup in the world.

Previous investors in Cambricon have included iFlyTek, Oriza and Yonghua, according to Global University Venturing. iFlyTek is a voice recognition company and part of China’s national AI team, while both Oriza and Yonghu are early-stage investment companies with a technology focus.

Cambricon has stated that following the funding it will “continue to devote itself to spreading smart chip ideas, technologies and products to every corner of the world, allowing machines to better understand and serve humanity.”