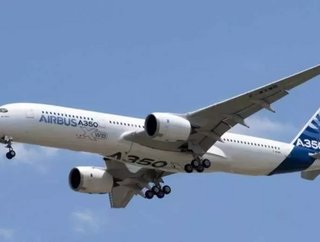 Sales boss of Airbus John Leahy has said that there will be &ldquo;no holes in production&rdquo; after the cancellation of 70 A350 aircrafts by Dubai ai...

Sales boss of Airbus John Leahy has said that there will be “no holes in production” after the cancellation of 70 A350 aircrafts by Dubai airline Emirates.

Rolls-Royce, engine supplier for Airbus, confirmed it would lose £2.6 billion of orders because of the decision.

But Leahy and Airbus expect to see the freed up production slots filled in good time, with the company already in receipt of new inquiries, a media briefing was told.

The company is also considering whether to upgrade its most profitable long-haul jet, the A330, with new engines from Rolls-Royce or General Electric, if it does so at all.

The company also reaffirmed that Emirates showed renewed faith in its aircraft by ordering an extra 50 A380 superjumbo planes at the last Dubai Airshow.

Airbus said in a statement: “Airbus and Emirates Airline benefit from a long-standing relationship and the airline recently reiterated its confidence in Airbus products particularly by praising the A380 and the benefits the aircraft brings to their operations.

“Airbus is very confident in its A350 XWB programme. Half a year before entry into service, the A350 XWB order book stands at a healthy 742 firm orders. The A350 flight test campaign is progressing well and is on track for Type Certification in the coming months.”