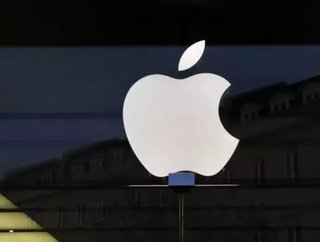 Following years of controversy surrounding the treatment of their factory workers, Apple has announced that they will eliminate the use of two toxic che...

Following years of controversy surrounding the treatment of their factory workers, Apple has announced that they will eliminate the use of two toxic chemicals in its manufacturing process.

The company will prohibit the use of benzene and n-hexane in the assembly of its products, says Lisa Jackson, vice president of environmental initiatives at Apple.  According to the U.S. Center for Disease Control, benzene is a carcinogen associated with leukemia, and workers exposed to high concentrations of n-hexane in large doses can develop nerve damage.

Jackson said that Apple had recently “received some questions” regarding the use of chemicals at Apple.  Jackson dispatched investigators into their 22 factories—which currently employ nearly 500,000 people—and reportedly “found no evidence of workers’ health being put at risk.”

Still, Apple imposed the restriction on usage of these chemicals during the final assembly phase of iPhones, iPads, iPods, Mac computers and their arsenal of accessories.

Apple is also ordering its factories to test all substances to ensure that they do not contain benzene or n-hexane, even if the chemicals are not listed in the ingredients.

However, the company is still allowing use of the two chemicals during the early production phases of its products.  These activities take place at different factories from those responsible for the final assembly of the devices.

As an additional precaution, Apple is lowering the maximum amount of benzene and n-hexane that can be present in the materials used during the earlier phases of production.