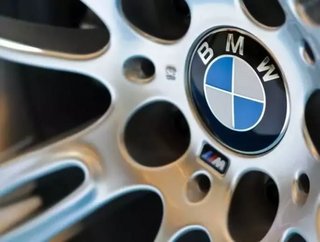 BMW has overtaken Mercedes-Benz to become the top selling luxury car brand in the U.S. in 2014. The automaker sold 339,738 vehicles, which is around 9,000 more than its closest rival and former titleholder Mercedes-Benz. In 2013, Mercedes scooped the title, selling around 3,000 more than BMW.