Boeing overtakes GE as the biggest US manufacturer 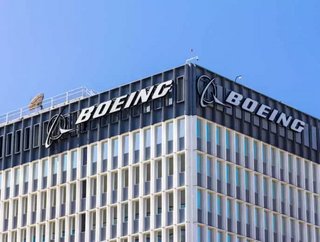 The Financial Times has revealed that Aerospace manufacturer Boeing has overtaken General Electric (GE) as the largest US manufacturer by market capital...

The Financial Times has revealed that Aerospace manufacturer Boeing has overtaken General Electric (GE) as the largest US manufacturer by market capitalisation.

This is largely owed to a recent announcement made by the firm’s Chief Executive John Flannery that it would be streamlining its operations and cutting its dividends by 50%, resulting in a 13% drop in the company’s share price.

“We understand the importance of this decision to our shareowners and we have not made it lightly,” Flannery said. “We are focused on driving total shareholder return and believe this is the right decision to align our dividend pay-out to cash flow generation.”

This will see GE largely focusing on its three key operations of aviation, healthcare and power, whilst selling off the majority of its other operations in an attempt to rescue its financial position, having been in continual decline.