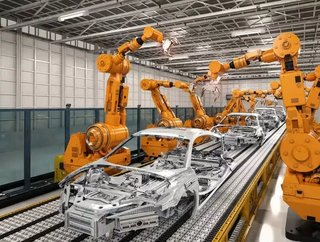 The companies announced on Monday (22 October) the deal that will see Magneti Marelli, who specialises in lighting, powertrain and high-tech electronics, become the world’s seventh biggest independent automotive components supplier with $17.5bn in revenue.

Calsonic Kansei, owned by US-based private equity company KKR, has been negotiating with the FCA for a number of months, with Reuters’ sources previously reporting that the company made an initial bid of $6.6bn for Magneti Marelli.

It is expected that the agreement will enable the new entity to reduce costs through synergies whilst increasing its core customer base.

In 2016, Magneti posted a turnover of $9bn and currently employed approximately 43,000 people.

The company is well-established worldwide with 20 facilities in 20 countries around the world, in addition to 85 production units and 15 research and development centres.

The agreement becomes the first major decision for new Chief Executive Mike Manley, after he replaced Sergio Marchionne in July following his decision to step down from the role due to illness.