Coca-Cola builds a new factory in the Gaza Strip 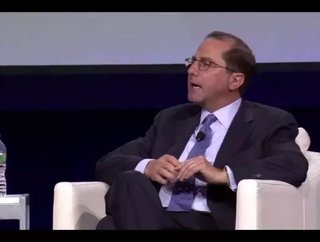 Following the official approval by Israels defense leaders, construction of a brand new Coca-Cola factory in the Gaza Strip will get underway this week...

Following the official approval by Israel’s defense leaders, construction of a brand new Coca-Cola factory in the Gaza Strip will get underway this week.

In order to set the planning process in motion, a Palestinian entrepreneur was required to submit a factory-building request to the Coordinator of Government Activities in the Territories. Israeli Defense Minister Moshe Ya’alon subsequently agreed to accept COGAT head Maj.-Gen. Yoav Mordechai’s recommendation to go ahead with the project.

According to Ynet, the new Coca-Cola manufacturing facility will initially create jobs for hundreds of Palestinians, and eventually for 3,000 employees. The factory will be erected in the Karni industrial area, and the entire construction process will take six months.

Gaza residents have until now been receiving their Coca-Cola products from a factory in Ramallah, an arrangement that often led to a shortage whenever the border crossings were closed.