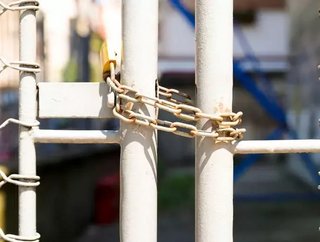 GlaxoSmithKline is set to downsize in the UK. In a bid to reorganise its British manufacturing network, GSK is abandoning plans to create a new facilit...

GlaxoSmithKline is set to downsize in the UK.

In a bid to reorganise its British manufacturing network, GSK is abandoning plans to create a new facility in Cumbria and closing its Horlicks plant in Slough. The combination of these moves will cost over 300 jobs. The company has stated that these decisions are not related to Brexit.

Horlicks sales have been sluggish in the UK, as the drink is far more popular in India and South East Asia. The business will still be controlled by GSK in those regions.

Its sports drink, Maxi Nutrition, will also be sold. Due to these changes – among others – the additional capacity the Cumbrian facility would have allowed the business is no longer required and plans have been scrapped.

While this may appear concerning, GSK has simultaneously stated that it will invest over £140 million at other British factories in Hertfordshire, Barnard Castle, and Montrose, due to the demand for HIV and respiratory medicine manufacturing. £275 million was invested in 2016.

According to Sky News, Roger Connor, GSK’s President of Global Manufacturing and Supply, said the company still had a “substantial manufacturing presence in the UK.

"At the same time, we have had to make some decisions which we know will cause uncertainty for some of our employees. We will do all we can to support them through this process.