Gucci to focus on in-house manufacturing to meet Chinese demand 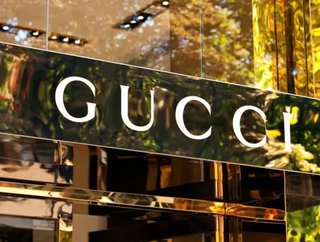 The luxury Italian fashion house, Gucci, has announced that it will be focusing on in-house manufacturing in order to increase production and meet deman...

The luxury Italian fashion house, Gucci, has announced that it will be focusing on in-house manufacturing in order to increase production and meet demand.

The Kerring-owned brand has announced a new strategy that aims to meet increasing demand from China and potentially overtake the French fashion house, Louis Vuitton, as the world’s largest luxury brand by sales.

The company was one of the fastest-growing fashion brands last year following large re-branding, Reuters reported.

As part of its plan, Gucci aims to reduce reliance in independent leather goods suppliers, reducing its use from 75% to 40%.

The firm also reduce the turnaround time between the concept of a piece and selling it in a store, the CEO, Marco Bizzarri, stated.

“We want to reduce the lead time, and it’s not possible if you’re too scattered with small suppliers,” Bizzarri announced at the Gucci ‘ArtLab’ site near Florence, Reuters reported.

“We also need to make sure other brands are not stealing supply. Because of the growth that we’re having we need to protect our artisans.”

Gucci will also focus on expanding its production capacity in order to meet new sales targets.