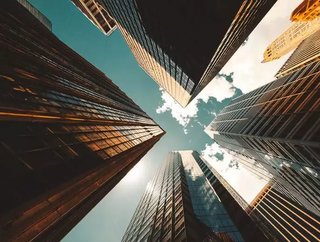 The Japan-based multinational conglomerate, Hitachi, has agreed to acquire Elliot International’s 31.7% stake in Ansaldo for a total figure of €808m...

In a deal signed by both Hitachi and its indirectly owned subsidiary, Hitachi Rail Italy Investments, Hitachi is set to offer €12.7 per Ansaldo share to Elliott which will see the firm take control of Elliot International’s almost 32% stake.

“This acquisition of shares is a further key milestone towards realising our ambition of becoming a global leader in total rail solutions,” said Alistair Dormer, CEO of Hitachi Railway Systems Business Units.

According to Reuters, the close of the agreement brings an end to the disputes between Hitachi and Elliot over the full ownership of Ansaldo.

The disagreements began in 2015 when Hitachi attempted to buy the company’s stake in Ansaldo, however, the bid was rejected, as the amount offered was regarded as too low.

It is thought that Hitachi could invest up to €1.25bn ($1.4bn) in a move that would make the global firm the single owner of Ansaldo.

With the intention of delisting it, Hitachi is anticipated to try and acquire the remaining shares of Ansaldo.