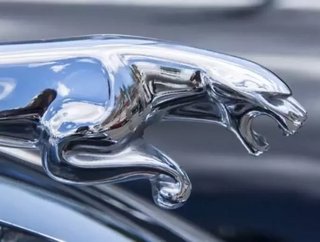 Tata Motors Jaguar Land Rover opened its first plant in China on Tuesday as part of a manufacturing push aimed at more than doubling global sales by the...

Tata Motors’ Jaguar Land Rover opened its first plant in China on Tuesday as part of a manufacturing push aimed at more than doubling global sales by the end of the decade. The new plant will produce three JLR models by 2016, including one Jaguar model, according to chief executive Ralf Speth.

The plant is part of a 10.9 billion yuan ($1.78 billion) investment and is located in the eastern Chinese province of Jiangsu. JLR will produce cars there with local partner Chery Automobile Company Ltd.

The first model to roll off the production line will be the luxury Range Rover Evoque, which is the company’s most popular model in China.

In the fiscal year ended March 31, Jaguar Land Rover sold more than 100,000 vehicles in China, making it the company’s single largest market. In the past the company has said it hopes to sell one million vehicles globally by the end of the decade. In calendar year 2013 it sold about 425,000 vehicles, up 19 percent from 2012, according to the Wall Street Journal.

Bob Grace, regional president of JLR, said he expected year-over-year growth of around 20 percent in 2014. Last year, its China sales grew by about 30 percent.

The company also announced plans to build a new aluminum body shop at the Changshu facility, which will support the introduction of new Jaguar products in China.