Mitsubishi Motors reenters its partnership with Nissan and Renault 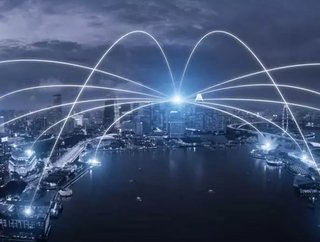 Following a tumultuous year, following the departure of Chairman Carlos Ghosn, automotive giant Mitsubishi Motors has revealed its plans to re-enter a p...

Following a tumultuous year, following the departure of Chairman Carlos Ghosn, automotive giant Mitsubishi Motors has revealed its plans to re-enter a partnership with Nissan, Renault and Daimler to strengthen its ability to accelerate the development of next-generation technologies.

From electric and autonomous vehicles, new technologies are providing ample opportunities to boost connectivity and bring the automotive industry into a new age. The move has been approved by Mitsubishi Motor’s board, where the company aims to make the partnership with Daimler successful, following a failed collaboration 13 years ago.

Although Renault and Nissan’s collaboration is clear due to partnering back in 2010, with manufacturing facilities based in Mexico, it is not yet been specified the ways in which Mitsubishi Motors will further enhance the partnership. At present, Renault and Nissan each have a 3.1% stake in the Daimler, whereas the company owns a 1.55% stake in both of its partners, according to Nikkei Asian Review.

However, Renault has requested a shareholder meeting with Nissan to discuss a number of ongoing shareholder complexities. Ghosn remains the Chairman and CEO of Renault, where both businesses will need to explore ways in which its partnership remains productive, with minimal risk to both parties. CNBC contacted the companies, where Nissan has responded to state “the company has communicated actively and transparently with Renault regarding this matter, and will continue to do so. We remain steadfast in our commitment to the Alliance."