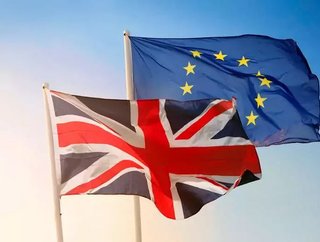 According to global trade credit insurer Euler Hermes, a no-deal Brexit could wipe out £3.5bn in UK automotive exports. If a deal isn’t secured by M...

According to global trade credit insurer Euler Hermes, a no-deal Brexit could wipe out £3.5bn in UK automotive exports.

If a deal isn’t secured by March 2019, UK car exports could fall exponentially. This forecast has been published as part of Euler Hermes’s latest Country Report on the UK economy. It predicts that average turnover growth of UK manufacturers will slow to 3.5% in 2018, before contracting by -1% the following year, if no trade agreement is in place by the time Britain leaves the European Union.

Euler Hermes believes a transactional agreement is very much needed before the UK leaves the EU in 2019, as the chemicals and machinery sectors will be even worse affected than the automotive industry, causing further billions in losses.

Katharina Utermöhl, European economist at Euler Hermes, said: “British industry is enjoying a period of strong growth but the chief concern among the sector’s leaders is leaving the EU with no transitional deal in place, at the very least. For the likes of automotive and chemicals, two of the UK’s flagship industries, the prospect of a no-deal Brexit would have significant consequences for export values.

“No matter what deal can be secured, uncertainty is starting to weigh heavily on manufacturing. Although gains from export sales continue to be made from the cheap pound, businesses are now holding off on investment in new equipment and recruitment. Manufacturers are telling us that rising import costs are starting to put a squeeze on margins, and many are battening down the hatches against the potential increase in financial risk in the supply chain.”