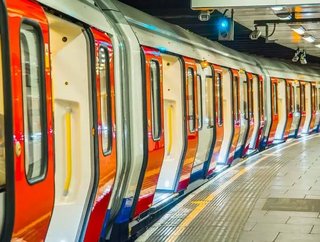 The Germany-based manufacturer, Siemens, has agreed a $1.92bn contract to develop 94 new trains that are set to be introduced into the London Undergroun...

The Germany-based manufacturer, Siemens, has agreed a $1.92bn contract to develop 94 new trains that are set to be introduced into the London Underground for its Piccadilly line.

Having initially been awarded the contract in June earlier this year, the agreement faced legal action from Bombardier and Hitachi, however, a High Court ruling later decided that the deal could go ahead.

The train will be built in the firm’s £200mn ($256.2mn) factory in Goole, East Yorkshire, for which phased development are expected to commence this year.

Nigel Holness, Managing Director of the London Underground, said: “The introduction of new trains on the Piccadilly line will significantly improve the journeys of millions of our customers, providing more frequent and more reliable trains for decades to come.”

“This order will mean the replacement of the 1970s Piccadilly line fleet, with delivery of the new trains starting in 2023, and will help address crowding on the line as London’s population continues to rise.”

It is anticipated that the project will generate 700 jobs in the facility, which are expected to be developed on a 67-acre site near the M62 motorway.

The trains are anticipated to be in operation in London in 2024, with trains delivered for testing a year earlier in 2023.