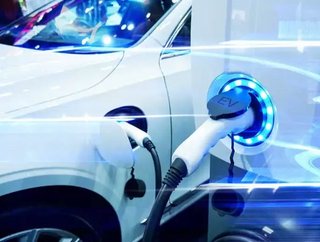 The Korean energy and chemical firm SK Innovation, a subsidiary of SK Group, has announced its intention to build a plant in Województwo Śląskie, Pol...

The Korean energy and chemical firm SK Innovation, a subsidiary of SK Group, has announced its intention to build a plant in Województwo Śląskie, Poland that will manufacture Lithium-Ion Battery Separators (LiBS) and Ceramic Coated Separators (CCS).

Separators are the core material of electric vehicle (EV) batteries, with SK Innovation seeking to further bolster its offering to battery manufacturers.

SK Innovation recently announced plans to build another LiBS plant in China. The firm currently produces 360mn square metres of LiBS each year in Jeungpyeong, Chungcheongbuk-do, Korea, and its new plants will bring its production capacity up to 1.2bn square metres annually.

SK Innovation produces its own lithium-ion batteries for EVs as well as being a separator supplier. In its press release on 9 March 2019, it announced that it has begun construction of a new EV battery factory in Hungary.

On 27 February, Reuters reported that the factory in Hungary would cost US$845mn to construct.

SK Innovation confirmed it plans to commence mass production of EV batteries at the facility in early 2020, with a capacity of 7.5 GWh per year.