Tesla looking into opening a Gigafactory in Germany 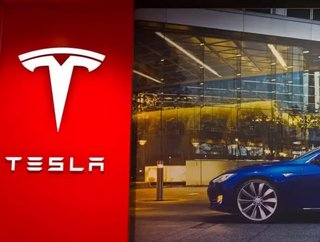 Despite reports that the US-based energy storage and electric vehicle (EV) firm plans to launch a Gigafactory in China, Tesla’s CEO has confirmed the...

Despite reports that the US-based energy storage and electric vehicle (EV) firm plans to launch a Gigafactory in China, Tesla’s CEO has confirmed the company is looking into other locations.

When asked if Germany would be a good location for a Gigfactory on Twitter, Elon Musk replied suggesting the country was a promising choice.

“Germany is a leading choice for Europe. Perhaps on the German-French border makes sense, near the Benelux countries” Tesla’s CEO tweeted.

Tesla already operates a factory in Europe – in Tilburg, the Netherlands, - which is used for the final assembly of its Model S and Model X vehicles.

The company’s headquarters are also located in the Netherlands’ capital city – in the capital city of Amsterdam.

The firm has considered located a large-scale facility for batteries and vehicles on the continent, which has led to countries trying to attract Tesla through campaigns.

Tesla had previously committed to finalising a location in Europe by 2017. The company is still targeting locations in China and North America as well.

Following Tesla’s establishment of a new company in Shanghai’s Free-Trade-Zone in May, the firm is suspected to be opening a new facility in the country.