Tesla is set to unveil its Model Y SUV next week 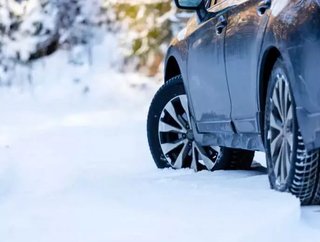 Tesla founder Elon Musk has revealed that the company is set to launch its electrified Model Y SUV next week through his favourite social media platform...

Tesla founder Elon Musk has revealed that the company is set to launch its electrified Model Y SUV next week through his favourite social media platform – Twitter.

The model will go into production in the upcoming year, where its design and manufacturing skill will be fully showcased in a new design. The new model will be produced at its Shanghai Gogactory, with models set to be released across the US. Deliveries will reach the UK at a later date.

Set to be priced at US$53,000 (£40,000), the model will be 10% bigger than previous models and will house up to three quarters of the same components as the Model 3, but will provide greater choice to Tesla customers.

"Model Y unveil event on March 14 at LA Design Studio," Musk has tweeted. "Model Y, being an SUV, is about 10 per cent bigger than Model 3, so will cost about 10 per cent more and have slightly less range for same battery... Detailed specs and pricing will be provided, as well as test rides in Y."

The new Model Y will fall under its Model X range, but forms part of Tesla’s overall plan to deliver a number of transport options to customers, from its SUVs, minibuses and Tesla trucks to commercial vehicles.

"Personally, I'm most excited by the Tesla Truck," Musk added. "Maybe it will be too futuristic for most people, but I love it."